Personal stories, vlogs, travel diaries and tidbits of their hobbies, and interests are uploaded to connect with their huge fanbase.

KOCHI: The glitz and glam of the Malayalam entertainment industry are making its way to the cyberworld with celebrities starting their own YouTube channels to unfold their creative talents apart from acting. Personal stories, vlogs, travel diaries and tidbits of their hobbies, and interests are uploaded to connect with their huge fanbase. Express takes a look at some of the popular ones. 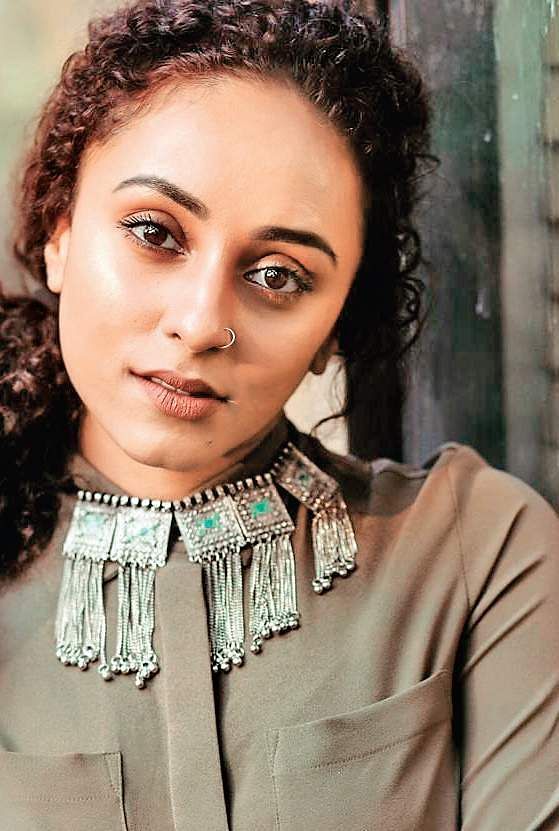 Pearle Maaney
Profession: Anchor and artist
Channel: Pearle Maaney Show, a channel to connect with people
Subscribers: 2,47,000
Launched: March 2018
Pearle Maaney Show (PMS) which started in March last year by anchor and artist Pearle Maaney was to put her talents out so as to reach the public. “Initially it was started for fun, later with the web series of Pearlish, I was able to connect to a lot of people. The videos have gone viral hitting over 2.4 million likes. As a matter of fact, to see these many people liking your videos is a great feeling. I do editing myself and revenue earning is always a factor,” said Pearle.  PMS has got 247K subscribers and has recently posted two weeks before the second season of Pearlish. “YouTube channels are very easy to connect to people. My cousin studying in the fourth standard was telling me about the biker video that I have uploaded last month on my channel when he came to visit me on Friday. Even a kid has access to android phones and YouTube these days,” said Pearle.

Amrutha Suresh
Profession: Singer
Channel: AG Vlogs
Subscribers: 1,58,000
Launched: December 2018
Amrutha Suresh and her sister Abhirami Suresh have started their own YouTube Channel AG Vlogs, to showcase their creative pursuit. “As far as artists are concerned, portraying one’s creative content is important. I believe YouTube is a platform where an artist gets applauds for uploading content. When we first started uploading our videos, we had more haters but things have drastically changed and now we have over 90 per cent of people who like our videos,” said Amrutha.  YouTube Channels play a crucial role, especially in the case of artists, in gaining recognition globally. “When I was attending a meeting with a global music company, they first sought for our creative space. They asked specifically whether we have done any videos to reveal our talent rather than get promoted by any third person in the field or through any shows. This was actually another factor that triggered us to launch the channel,” said Amrutha.

Anumol
Profession: Actor
Channel: Anu Yathra
Subscribers: 25,000
Launched: September 2018
It took me almost 10 years to fulfil a dream of launching my own YouTube channel, to share my travel diaries and leave a mark behind for the upcoming generation, said actor Anumol, who began her YouTube channel ‘Anu Yathra’ last year. “Exploring new places, familiarising with the lifestyles of different people, and sharing the same in a space that I have created is a very satisfying feeling for me. I maintain my channel with the revenue that I earn from acting in films. I have an editing team to upload my videos which makes it a bit costly affair,” said Anumol. There always comes a break in the profession of acting when you are not doing any movies and in that time the channel will fetch you revenue, for all good, she added.