Kerala’s reputation as the land of spices goes back at least 3,000 years. Here, Express delves into the aromatic world of spices with a special focus on Kerala.

Cardamom, called the queen of spices, proved worthy of its title when it fetched a record price in the market this year and brought good tidings to Kerala farmers who are otherwise affected by the vagaries of the weather.

With the price hitting Rs 6,000/kg, cardamom growing areas saw people buying acres of farms and those who had turned to other crops returning to cultivate the green gold. Kerala’s reputation as the land of spices goes back at least 3,000 years. Here, Express delves into the aromatic world of spices with a special focus on Kerala. 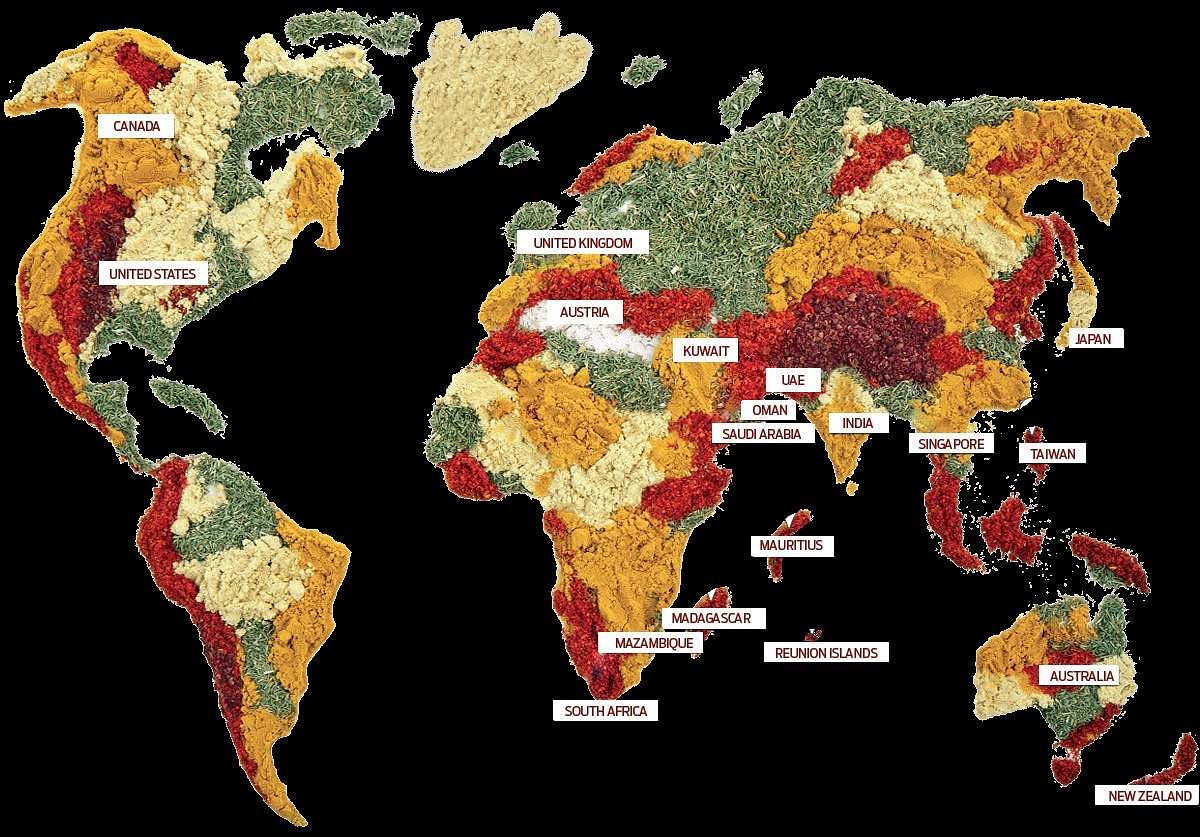 YIELD: WHY THE DROP 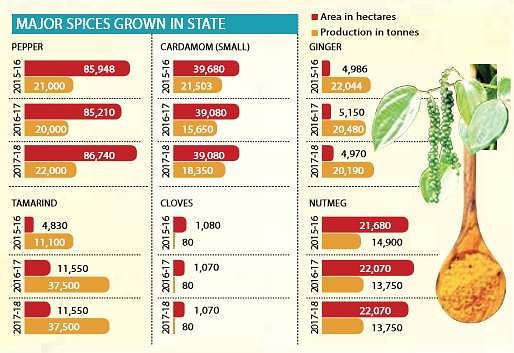 PRICE: WHY THE RISE 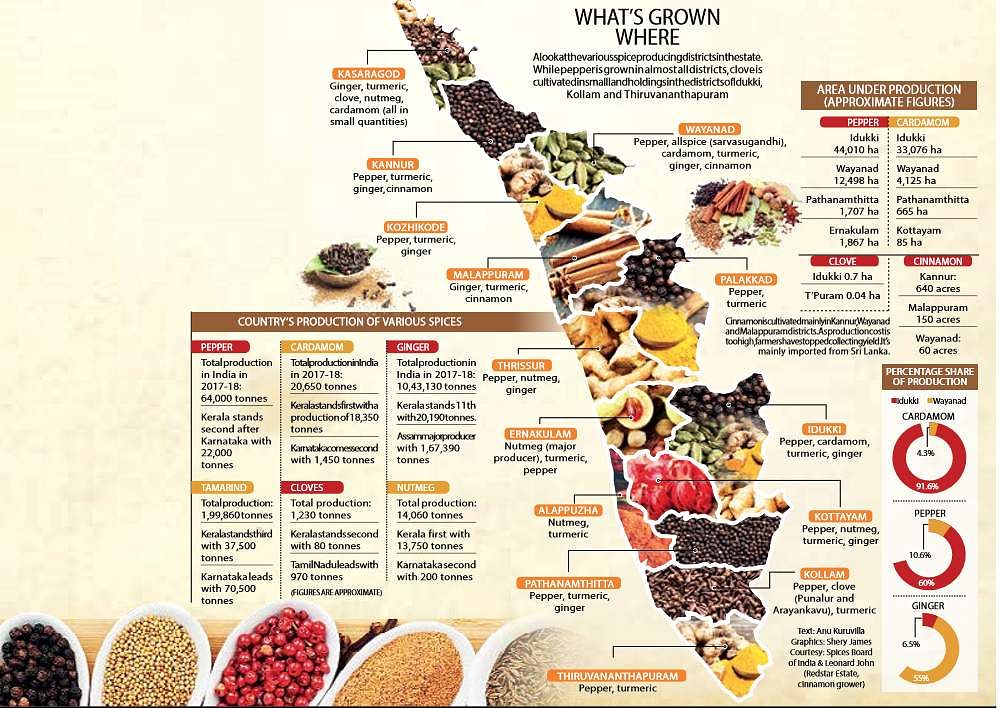 Indian spices have been able to record huge gains in volume and value. Spice exports have recorded substantial growth in the past five years. During 2017-18, a total of 10,28,060 tonnes of spices and spice products valued at Rs 17,929.55 crore were exported from the country as against 9,47,790 tonnes valued at around Rs 17,600 crore during 2016-17 _ thus registering an 8% increase in volume.

More from Kerala.
Now we are on Telegram too. Follow us for updates
TAGS
cardamom Kerala farmers