The ever-vibrant Malayalam troll sites have taken a short time off from heated political talking points and switched to a lighter subject.

Football, what else! The dramatic knock-out rounds of the UEFA Champions League provided the perfect take-off points for their creativity.

The Ronaldo-Messi rivalry was the focal point for most trolls, as both the "GOATs" failed to make it to the final of the European championship despite Juventus and Barcelona winning their respective leagues in Italy and Spain. The surprise finalists Tottenham and Liverpool's astonishing second-leg victory against Barca in the semis added to the fun.

On then to some of the most hilarious trolls :

The first features Alisson Becker: Barcelona fans' worst nightmare! The Brazilian custodian was instrumental in AS Roma's triumph over the Catalans in the UCL quarterfinals last year. This year, guarding the Liverpool net, he once again eliminated the Spanish club by denying Messi and co multiple times in the semifinal second leg.

Actor Sreenivasan from the film Yathrakarude Sradhakku helped them 'imagine' the plight of Messi: 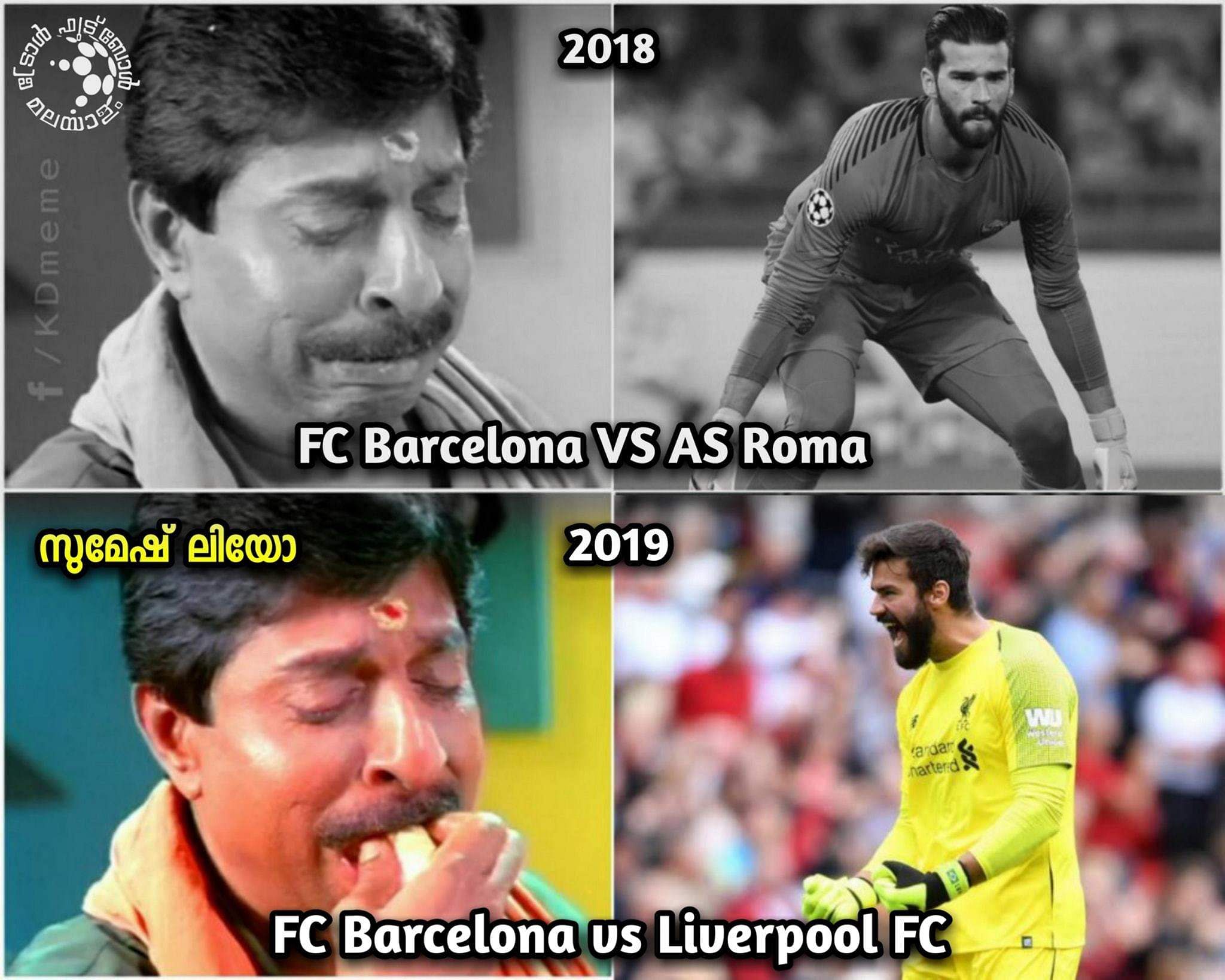 The next one is biting. When Messi says, "forget UCL, we will win Copa", he means Copa Del Rey, and not Copa America! From a biting one on Messi to Luis Suarez, the man who will forever be remembered for the bite. Prior to the second-leg match in Anfield, the Barca star had declared that he won't celebrate at the end of the game against his former club. However, destiny had other plans for the Uruguayan. Oops! 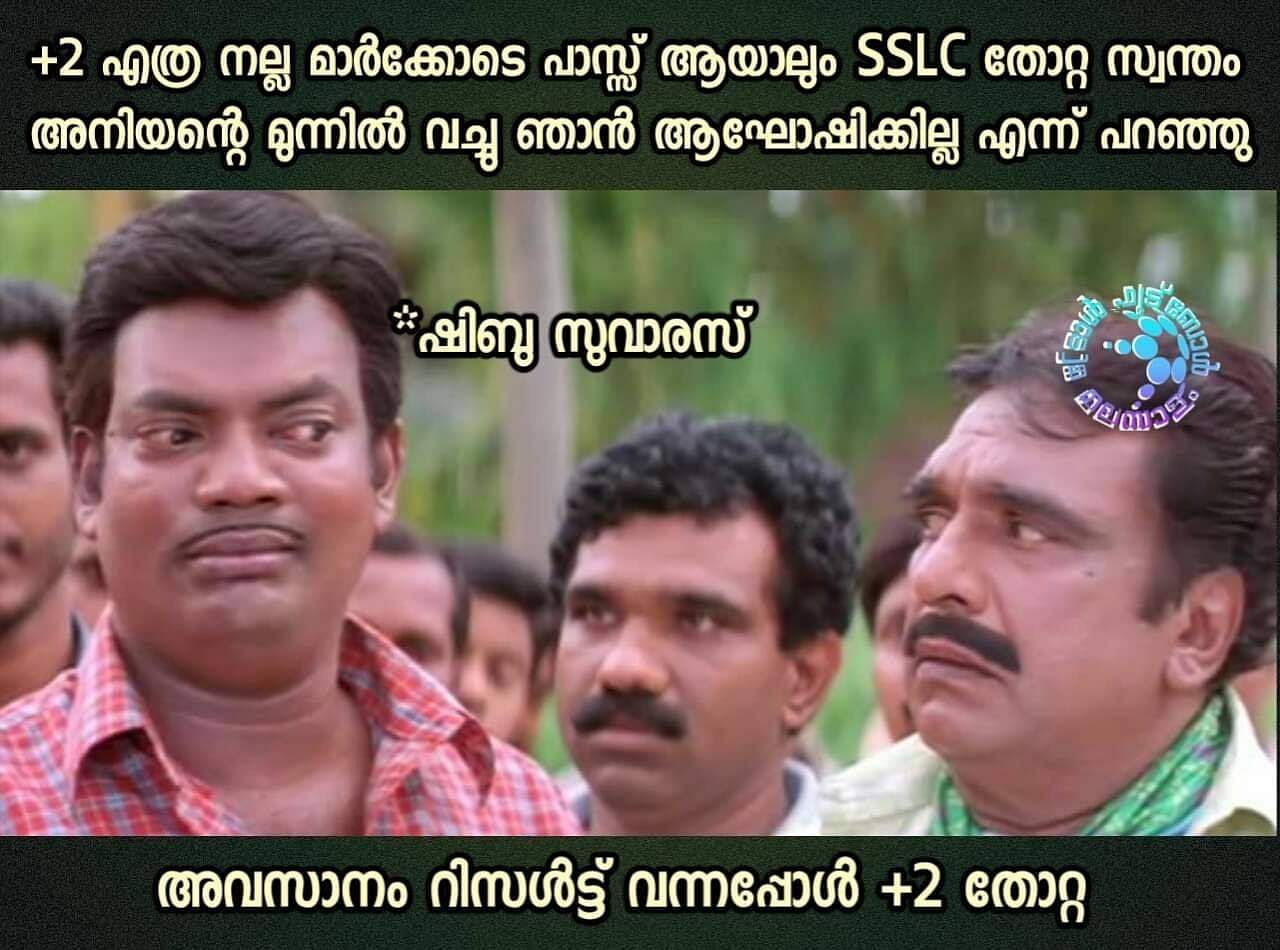 Then there was this one visualising the face you make when you realise the guy who came in place of the player you fouled just scored a brace and kicked you out of the competition. (Substitute Georginio Wijnaldum, who netted two goals was brought in as a replacement for Andy Robertson, who got injured following a collision with Suarez.) 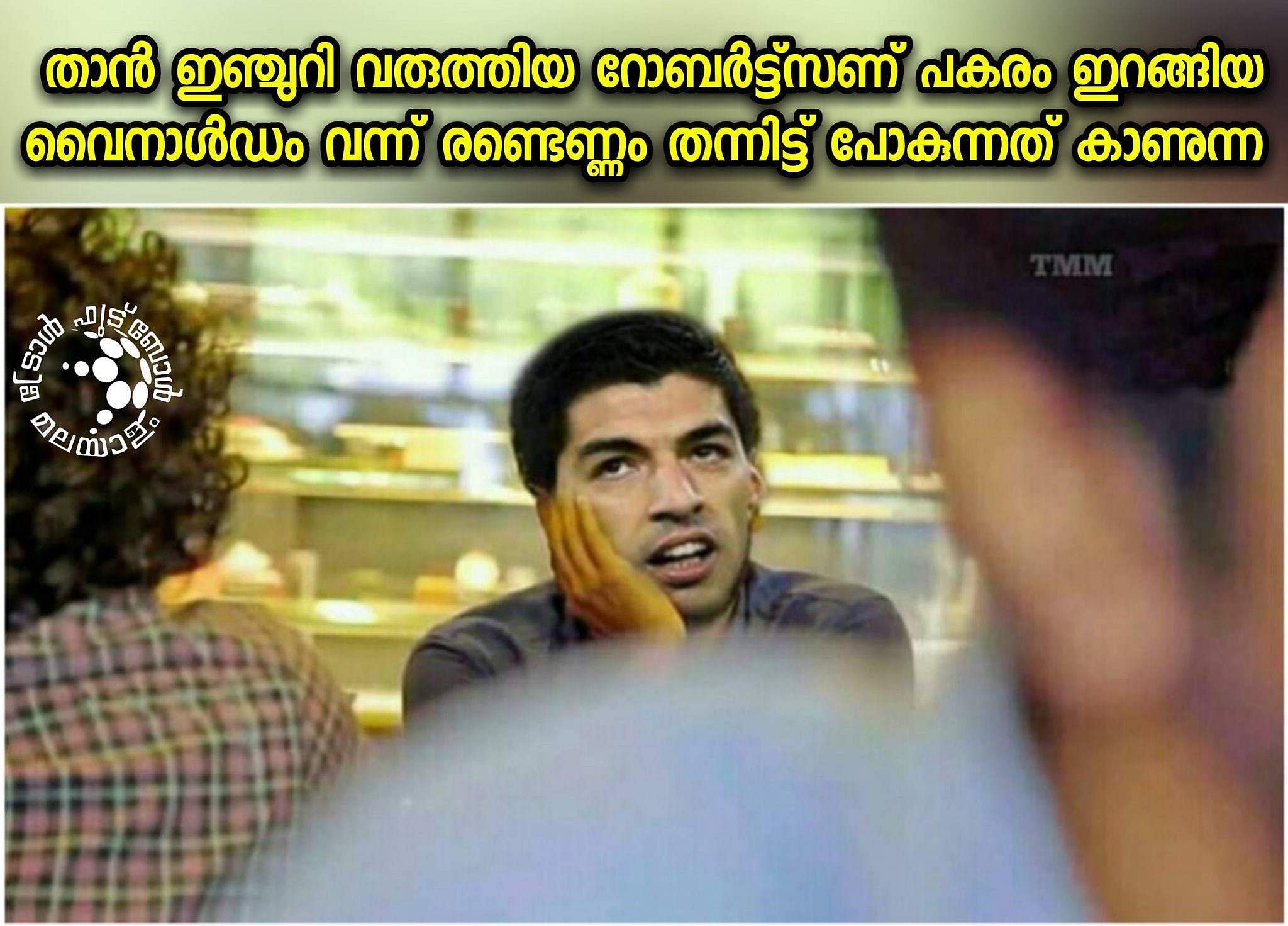 The trolls also imagined a friendly talk between the Reds and Spurs ahead of the summit clash: No matter who wins, the cup comes to England, cheers bro! 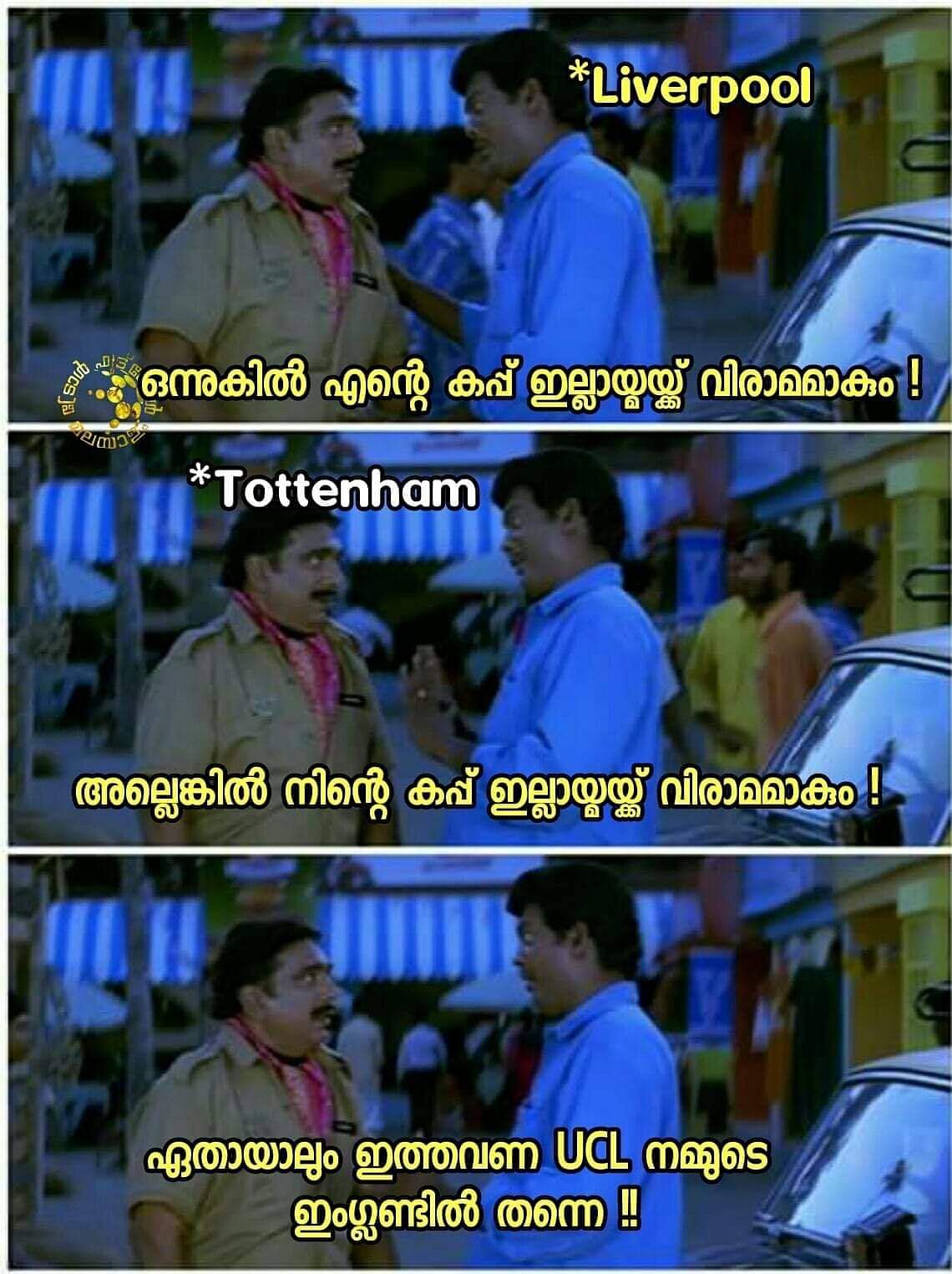 The one below imagines Barcelona and Valencia (Europa League), who got eliminated by English clubs, talking over the phone. See you in Copa Del Rey finals then, Barca says. 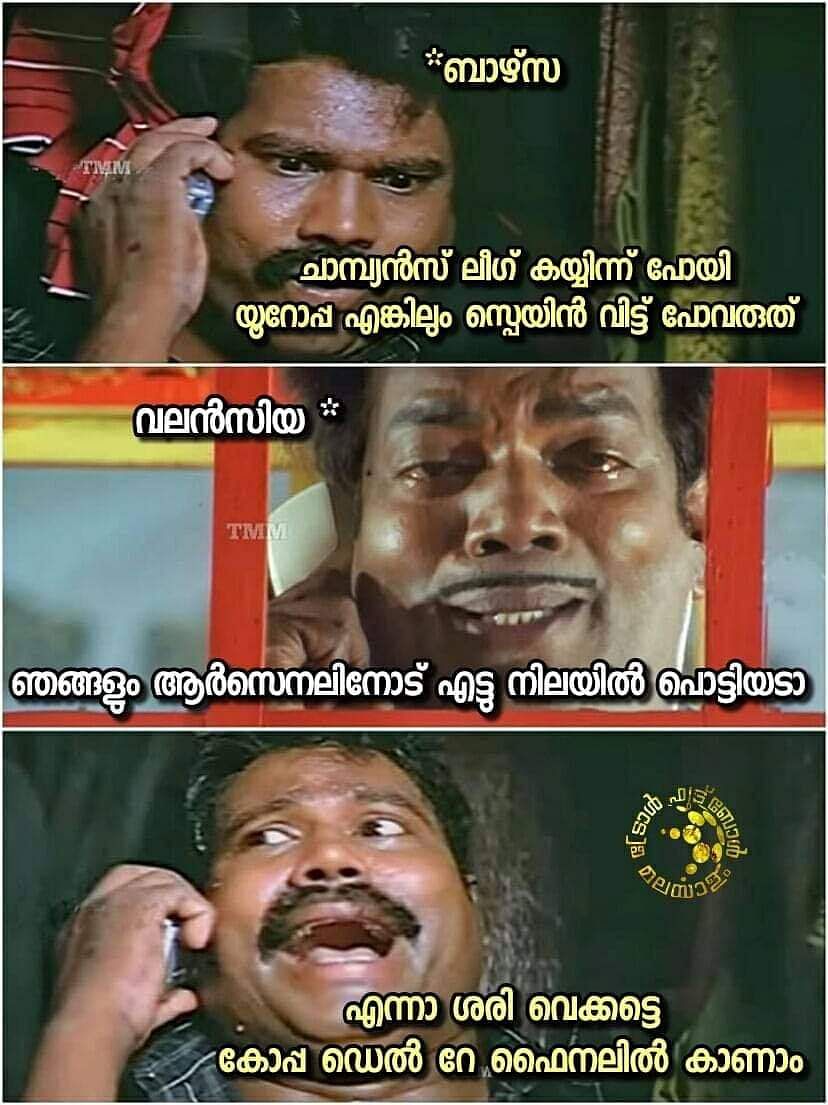 Soon after the UCL semis, the attention switched back to the leagues and not long after their epic victory over the Spanish giants, it was days of moaning for Liverpool yet again as they lost the title by one point to Manchester City. This is how the trollers responded:

Slipped: One simply doesn't lose the league title after "killing the GOAT" unless the name is Liverpool! 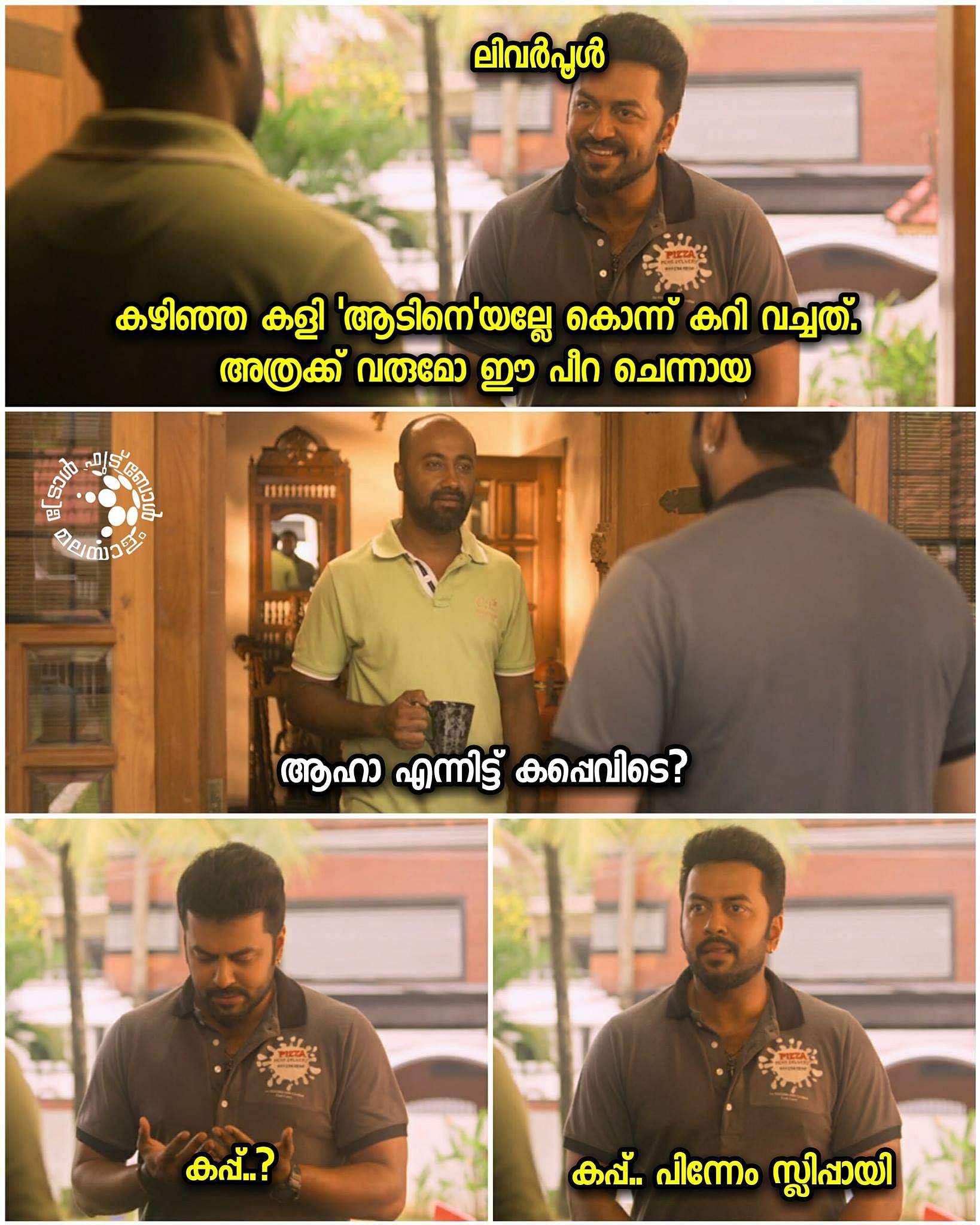 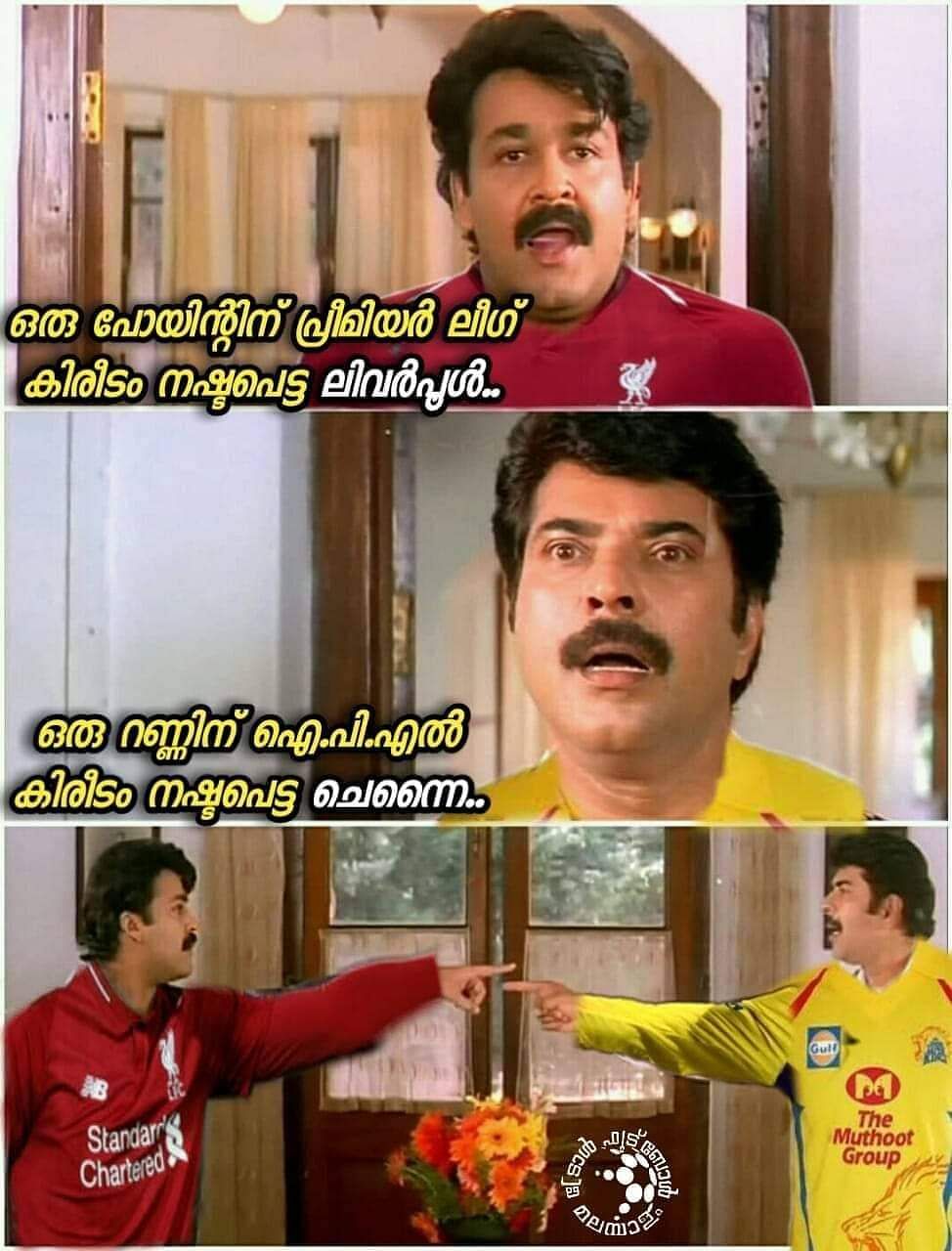 Then there was this summing up of the reactions of Manchester United fans when they realise they are the only side in the top six who don't stand the chance of winning a title this season. (Chelsea and Arsenal will face off in the Europa final while it is Spurs and Liverpool in the UCL). 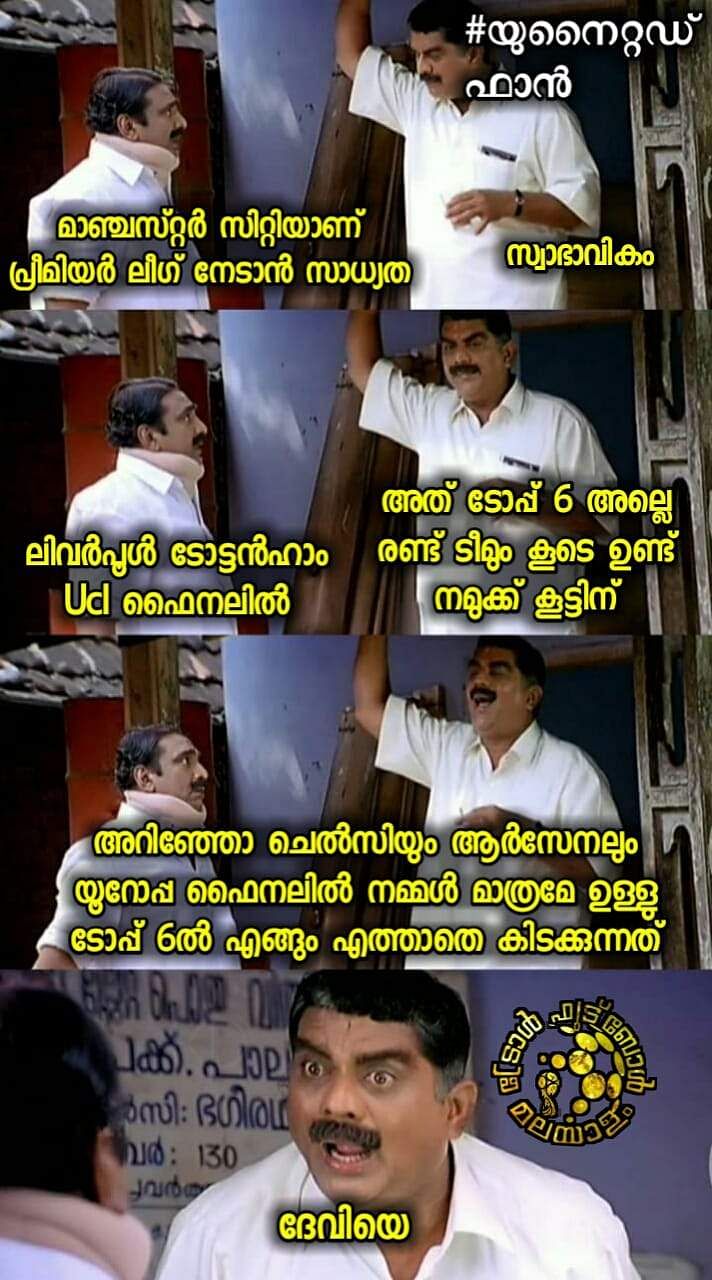