The film will get prestigious Mohan Sundar Dev Goswami Samman in the best film category. 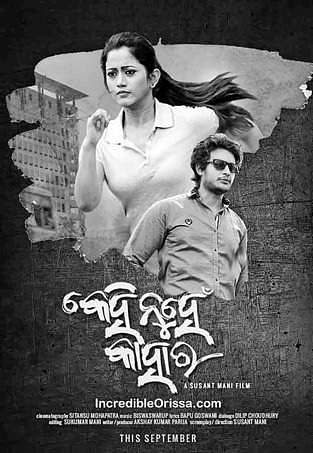 Samaresh Routray and Priyanka will receive best supporting actor and actress award while Prajna Ranjan Khatua, Madhusmita Maharana will get best comedian and best child artist award respectively. Special Jury Award will be given to ‘Pahadara Luha’. The State Film Award is presented in 25 different categories.