The data recorded in 76 days of monitoring through internet-based assessment was made available to IIT-Madras directly through the wave data monitoring system of M/S Encardio-Rite Electronics.

In his status report, the Amicus Curiae has stated that the error in structural health monitoring system installed at Nata Mandap to study the distress condition of the stone and iron beams has already been rectified and at least two months would be required for availing the metre reading of the data recorded through internet-based assessment. 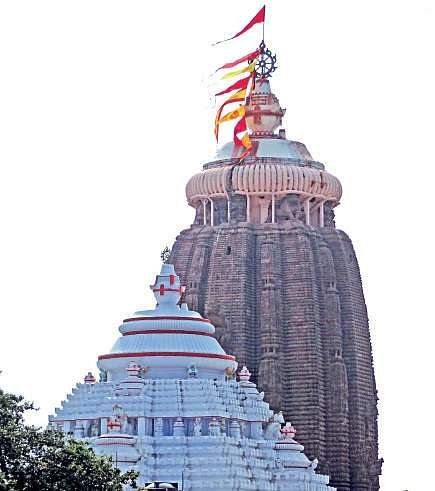 Hearing the case, the division bench of High Court comprising Chief Justice K S Jhaveri and Justice K R Mohapatra directed the Archeological Survey of India (ASI) to file status report on progress of repair, maintenance and conservation of Nata Mandap while posting next date for hearing on the case to June 23.
On March 25, the ASI had apprised the court that as per the advice of IIT-Madras, the structural health monitoring system was commissioned at Nata Mandap on December 20, 2018.

The data recorded in 76 days of monitoring through internet-based assessment was made available to IIT-Madras directly through the wave data monitoring system of M/S Encardio-Rite Electronics. As per the observation and advice of IIT-Madras, similar instruments were commissioned for checking of remaining stone beams in the dancing hall, the ASI stated.

Mohanty on the other hand put an objection stating that the instrument used for observation of structural behaviour of Nata Mandap is defective, following which the court had sought a counter in this regard.