World Elephant Day, an international event observed on August 12 since 2012, is dedicated to the preservation and protection of elephants.

BHUBANESHWAR: At a time when Odisha is seeing one of the worst man-elephant conflicts in the country, the Nandankanan Zoological Park on Monday observed World Elephant Day to spread awareness about preservation and protection of the jumbos and their corridors in the State.

The Zoo remains closed on Mondays but the park authorities welcomed residents of villages located close to Nandankanan and Chandaka to the celebrations.

Locals, including women and children, who turned out in large numbers, got an opportunity to feed fruits to the jumbos during the event.

“On the occasion, our objective was to create awareness about protection of elephants and their habitats which will reduce the man-animal conflict," Deputy Director of the Zoo Jayant Kumar Das said. 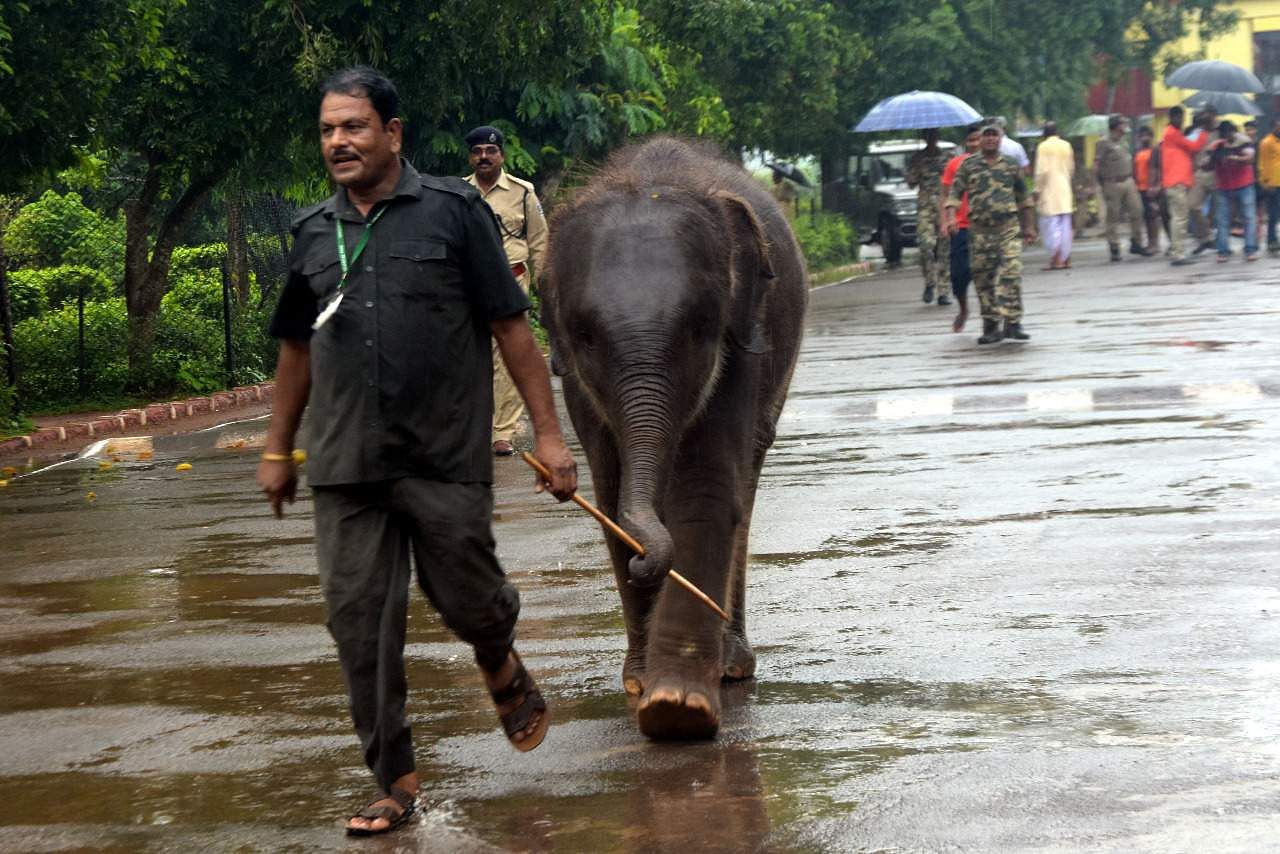 World Elephant Day, an international event observed on August 12 since 2012, is dedicated to the preservation and protection of elephants.

The wildlife officials said sensitization is a crucial step when elephants were losing lives due to the man-animal conflict. They stressed on the need to secure and maintain the corridors for the jumbos.

According to available statistics, as many as 87 elephants in the state died in 2018-19. Just three elephants out of the 87 had died due to natural causes while train hits, electrocution and poaching accounted for the most deaths.

“Elephants are bound to stray into human territory when forest areas which are their base are destroyed and corridors of their natural movement are encroached upon,” Das said.

More from Odisha.
Now we are on Telegram too. Follow us for updates
TAGS
World Elephant Day elephants Nandankanan Zoological Park