BHUBANESWAR:  The Ministry of External Affairs (MEA) has advised job aspirants and people visiting foreign countries for various purposes to follow the advisories to escape fraud agencies that cheat on the pretext of facilitating the process.Speaking at a media engagement event here on Thursday, Joint Secretary of MEA Nikhilesh Giri said a new mechanism has been introduced through e-migrate system to keep a tab on fraudulent activities by such job agencies and employers. 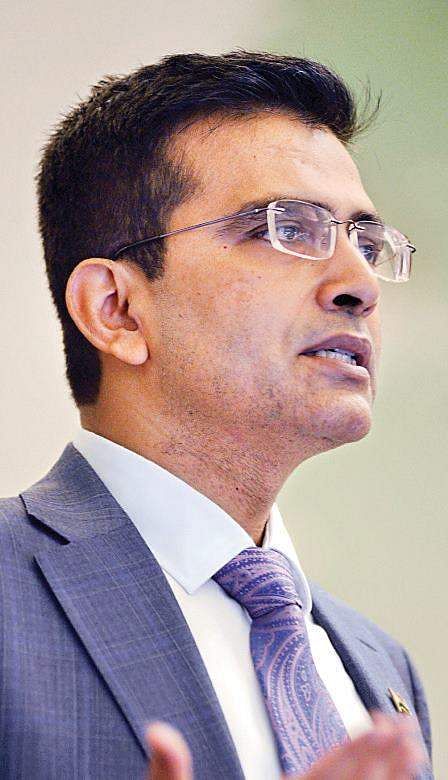 “Agencies recruiting people for overseas firms will have to register their names in the system and provide details on their financial credentials, nature of the jobs they are dealing with and the criteria set for employees. After recruitment they will also have to submit a copy of work contract to the Embassy or High Commission,” he said.Giri also said agencies or firms found torturing employees or paying less salary than the contract amount are blacklisted.

They will not get visa for India and can not recruit any employee further. The mechanism has helped monitor the activities of recruiting firms, he said.Stressing on awareness to avoid frauds, MEA Joint Secretary and official spokesperson Raveesh Kumar said “We have uploaded names of empanelled agencies which are operating in India and other countries. MEA website also has information on those which are not authorised. People should follow the advisories issued time to time and report if they come across any fraudulent activities,” he suggested.

The MEA officials said the number of passport applications in Odisha witnessed a significant rise in the recent years. While 81,000 passports were issued in 2013 in the State, the number jumped to 1.24 lakh in 2018.Regional Passport Officer Sudhanshu Sekhar Mishra said 1.3 lakh passports have been issued so far this year and it is expected to touch 1.4 lakh. “We have been receiving at least 1,000 applications every month,” he said.While Odisha has 21 passport Seva Kendras at Post Offices, Mishra said plans are afoot to open at least one such centre in each district of the State.Under Secretary (Digital Diplomacy) of MEA Garima Paul highlighted various initiatives of the Ministry.