Sivakami Sundari, Dyaneswaran and Amani Thanji arrested on charges of forging documents to get Aadhaar card for Lokka; One of them suspected of LTTE link

COIMBATORE/MADURAI: Was the man who died in Coimbatore really Sri Lankan don Angoda Lokka? Was he the same wanted criminal against whom the Interpol had issued a Red Alert? With multiple theories doing rounds, a special team of the CB-CID investigating the case has initiated DNA tests on samples collected from the dead body.

A five-member team of officials from the Research and Analysis Wing (RAW) met their CB-CID counterparts to find out more about the death of the gangster, who is supposed to have controlled his criminal empire back in the island nation, virtually from India. CB-CID IG K Shankar dismissed the meeting as a “usual procedure”, but Sri Lankan media suspect Lokka had links with LTTE.

Currently, sources tell Express, the only evidence to prove that the dead man is Lokka are statements provided by three persons arrested in connection with the case, including Lokka’s girlfriend Amani Dhanji. She was admitted to Coimbatore Medical College Hospital after suffering a miscarriage, and was discharged on Thursday.

Lokka was allegedly living in India under the name Pradeep Singh, as per the Aadhaar card he had secured. He was declared brought dead at a hospital in Coimbatore on July 3. While it’s alleged that he died of a cardiac arrest, the Sri Lankan media suspects he was poisoned, following which the police of the island nation reached out to their counterparts in Coimbatore for information. The CB-CID sleuths on Thursday raided the houses of two others arrested — advocate Sivakami Sundari and Thiyaneshwaran — and seized several documents.

Coimbatore Police on Sunday arrested Sivakami Sundari, Dyaneswaran and Amani Thanji, a Sri Lankan woman, on charges of forging documents to get an Aadhaar card for Lokka. According to sources, Amani Thanji’s husband was killed by Lokka in Sri Lanka and after that she was staying with him. After Lokka died, the trio allegedly took his body to Madurai and buried it there. In order to establish Lokka’s identity, CB-CID has sent the viscera to Chennai for examination,the police official added. 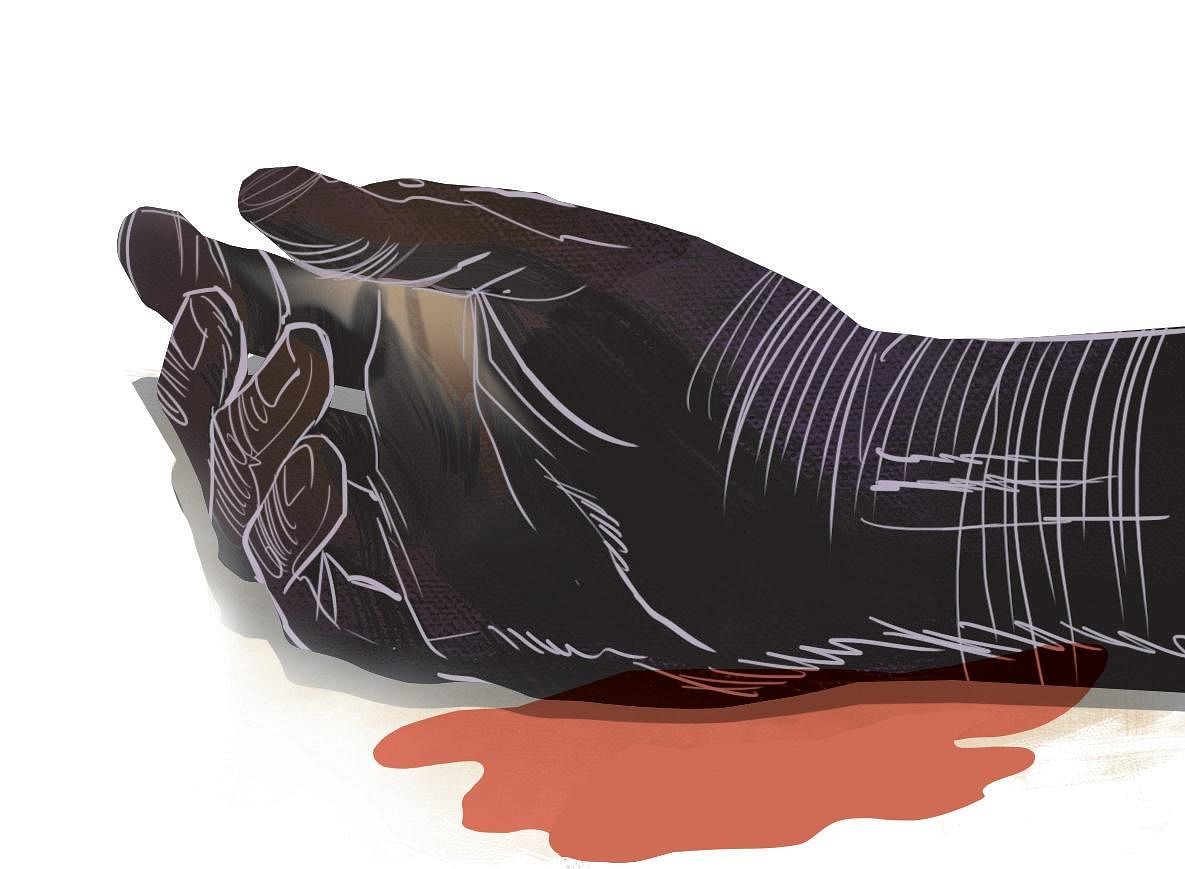 Meanwhile, Shankar told reporters the CBCID will take Sivakami Sundari, a Madurai-based lawyer, into custody to find if there was any possibility of LTTE connection after it emerged that she had transactions of nearly `1 crore in seven accounts. Sundari had allegedly assisted the other two in taking the body for cremation in Madurai. Sundari’s father is allegedly a known LTTE sympathiser and one of the seven special teams was on the job to establish his possible links with the LTTE, Shankar said.

The agency is checking these money transactions and wanted to know from where she was getting the money and if there was any foreign link, he added.    The CB-CID IG said that all the three arrested will be taken into custody for interrogation.

In Madurai, the CB-CID team seized currencies of Sri Lanka, Canada, China and Singapore, bank passbooks, passports and a few bond papers from the house of  Sivakami. Apart from Sivakami’s house, the team had also conducted a search at her office in Railar Nagar, Koodal Pudur. Sources said Sivakami had shifted five houses in the last one year.

Meanwhile, officials said that in the CCTV footage they obtained from Thathaneri crematorium, where Lokka was allegedly cremated, Sivagami is seen standing with two other persons. “These unidentified persons are believed to have stayed at the office along with another elderly man for a while,” the officials said. (With inputs from agencies)

Now we are on Telegram too. Follow us for updates
TAGS
Angoda Lokka