Searches at eight locations in Telangana over GST evasion

HYDERABAD: As part of a nation-wide crackdown against exporters who were claiming a refund of IGST fraudulently, sleuths of Directorate General of GST Intelligence (DGGI) and Directorate General of Revenue Intelligence (DGRI) conducted searches across as many as eight locations in the city.
The suspects, operating under the guise of mobile phone traders, were found to be resorting to malpractices such as availing input tax credit (ITC) fraudulently. They utilised the same for payment of IGST, claiming it in full from the government as a refund for zero-rated exports.  Pan-India searches were carried out by 1,200 officers at 336 different locations across the country on Thursday. 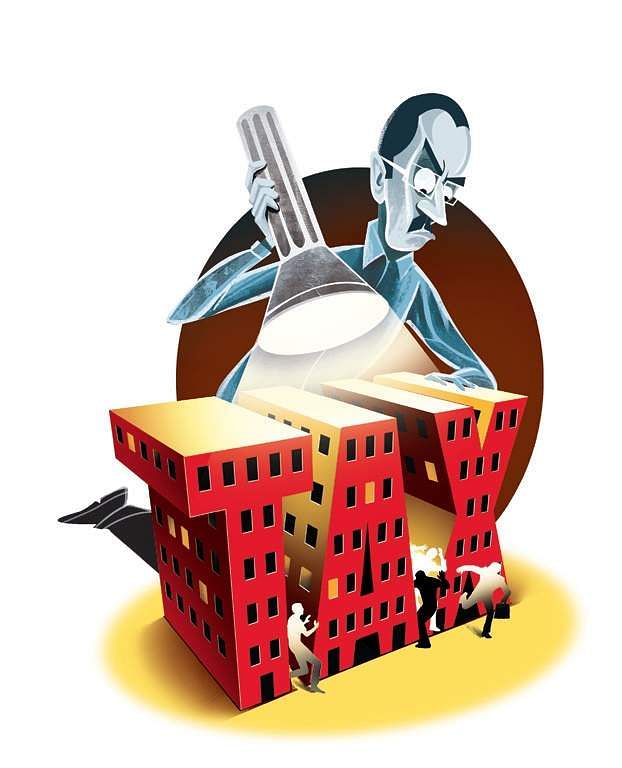 Based on data provided by the Directorate General of Analytics and Risk Management (DGARM), an analysis was conducted wherein certain ‘red flag’ indicator filters were applied to Customs’ export data in conjunction with the corresponding GST data of the exporters.
On the basis of this intelligence, massive searches were conducted on the premises of exporters and their suppliers. The day-long operation revealed that many of the firms were either non-existent or had given fictitious addresses.

On the basis of data analytics, intelligence developed in close coordination by both the agencies revealed that some exporters were exporting goods out of India on payment of tax (IGST), almost entirely out of the Input Tax Credit (ITC) availed on the basis of ineligible/ fake supplies.

Since the IGST refunds on exports are auto-generated, leading to a suspected loss of crores of rupees for the exchequer, manual verification had been introduced, albeit it was done recently.

On the whole, the preliminary examination of the records/documents during the course of the joint operation, along with the statements of various persons, indicated that an Input Tax Credit of more than Rs 470 crore (pertaining to an invoice value of Rs 3,500 crores) was bogus/ fake. This amount was further utilized by the exporters for affecting exports on payment of IGST through ITC, Besides, an IGST refund of around Rs 450 crore is under examination.