The government is in the pursuit of providing seamless movement to the tourist passenger vehicles.

HYDERABAD: IN order to boost domestic tourism in the country, the Ministry of Road Transport and Highways has issued a notification for amendment to National Permit regime under the Central Motor Vehicles Rules 1989. 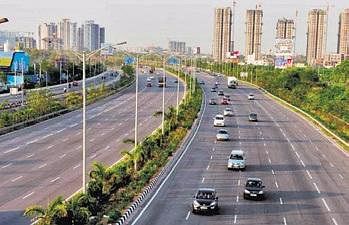 Welcoming the move Telangana Transport Department official told Express that it would be “One tax, One nation” where tourist vehicles would only have to pay a toll tax at one point and not at multiple points.

The official added that collecting one tax would encourage more tourists vehicles and would increase number of vehicles, eventually benefiting the State’s revenue. Stating that the move would also increase domestic travel, official from Telangana State Tourism Development Corporation said that in the wake of the pandemic this would help in reviving the tourism sector. The government is in the pursuit of providing seamless movement to the tourist passenger vehicles.