Beware! This deadly bacteria is thriving in Hyderabad lakes

There is a deadly bacteria growing in Hyderabad’s lakes and other water bodies apart from heavy metals, sewage and other pollutants.

HYDERABAD: There is a deadly bacteria growing in Hyderabad’s lakes and other water bodies apart from heavy metals, sewage and other pollutants. What makes this bacteria a cause of concern is that it contains the NDM-1 (New Delhi metallo-beta-lactamase-1) gene which provides resistance to the most effective class of antibiotics, known as carbapenems.

Carbapenems are the “last resort” antibiotics used in tough-to-treat infections caused by multi-drug resistant bacteria. Prof Thatikonda Shashidhar of the Department of Civil Engineering at IIT-Hyderabad, along with research scholar Rajeev Ranjan, collected water samples from a set of water bodies in and around Hyderabad and tested them for the presence of bacteria containing the NDM-1 gene. 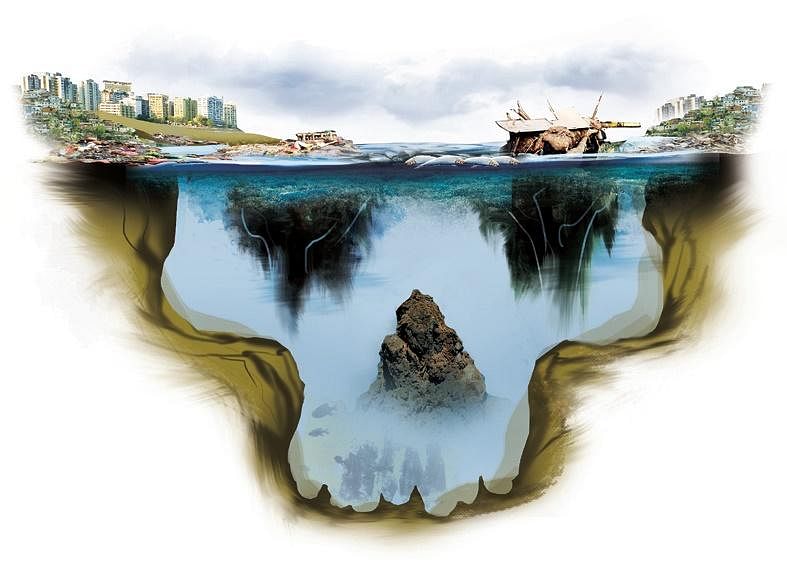 Even coming in contact with the contaminated water from such water bodies is enough to put one in grave danger as the bacteria with the NDM-1 gene can cause infections in humans which might be hard or even impossible to treat.It can also cause loss of life. Such bacteria can transmit the NDM-1 gene to other bacteria in a human being — known as horizontal gene transfer — giving it similar resistance against carbapenems.

The research paper on the findings of this study goes on to point out that a “significant” population might have already been exposed to the NDM-1 gene carrying bacteria — the exposure can be anywhere between two out of 100 people to 77 out of 100, depending on the water body. The paper, ‘Risk-Assessment Method to Forecast Health Hazards Correlated with Distribution of NDM-1 Gene in Water Bodies Surrounding Hyderabad, India’, was published in the Journal of Environmental Engineering.

Now we are on Telegram too. Follow us for updates
TAGS
bacteria Hyderabad lakes