Always a step ahead of law enforcement agencies owing to his deep bureaucratic and political network, the arms dealer, according to investigators, must have been tipped off about his imminent arrest p

Just days before controversial arms dealer Sanjay Bhandari slipped out of India to invent a new luxurious life in London, the Income Tax (I-T) officials poring over tonnes of documents seized from Offset India Solutions (OIS) and a few other companies unearthed his links with a Brigadier-level officer.

Investigators used the communication exchange, call logs and phone messages they found to reconstruct his links that rang alarm bells because only two months ago Delhi Police had registered a case against him under the Official Secrets Act (OSA) for possessing classified defence documents including papers related to policy planning and procurements.

Bhandari, sources said, had forged a parallel political-bureaucratic universe that not only shielded him but also provided much needed influence in the shadowy world of arms dealers. It was hardly surprising for officials when they came across another document, which indicated that Bhandari was using revolving door through which he was not only in touch with bureaucrats of various ministries but many other lawmakers who allegedly facilitated his business interests. 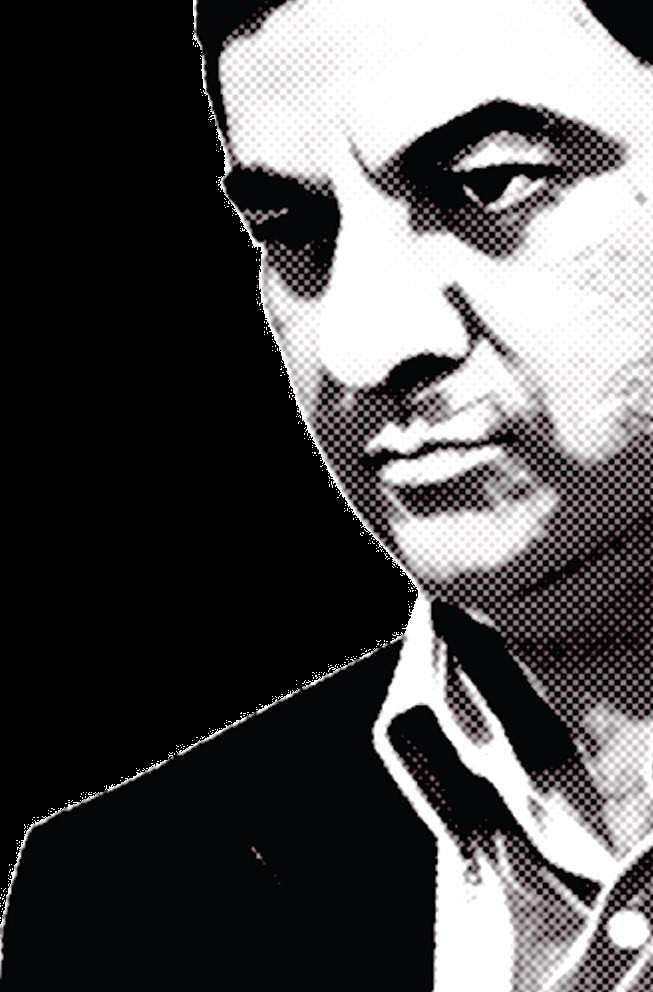 Sources said Bhandari was always a step ahead of law enforcement agencies owing to his deep bureaucratic and political network and he must have been tipped off about his imminent arrest. “The cops wanted him. The enforcement agencies, including I-T department and Enforcement Directorate were probing into his companies allegedly involved in round-tripping of slush funds. But, despite multi-agencies’ eyes on him, Bhandari proved to be well advised and fled without leaving any trace,” the sources said.

The controversial arms dealer, who shot to the limelight in May for his alleged link with UPA Chairperson Sonia Gandhi’s son-in-law Robert Vadra, is learnt to have close links with several serving and retired bureaucrats and politicians. Sources told The Sunday Standard that they may examine two officials from finance ministry for having close ties with the defence dealer, who is suspected to be involved in Indian Air Force’s basic trainer aircraft purchase for which a deal worth around `4,000 crore was signed during the UPA regime in 2012.

“The probe will also expand to examine Mirage upgrade programme worth thousands of crores. This deal was signed in 2011. There is evidence that during the previous government, he expanded enormous business, which began to fade after NDA came to power and ordered probe against all his companies,” the sources said.

The documents reviewed by this newspaper reveal that investigators are looking into a company, ‘Avaana’, floated by Bhandari and suspected to have received huge sums under the garb of offset contracts. The I-T search and seizure in April 27, 2016, on at least three companies —Offset India Solution, Micromet-ATI, and Avaana—prima facie reveals that three international companies—MBDA, Dassault and Thales —paid huge amount of money to Bhandari’s companies as consultancy, insulating him and the foreign companies from the accusation of grey deals.

In May 2013, an anonymous whistle-blower had sent a note to the investigators, which said: “You may also like to look into the key IAF procurement for evasion of tax. The most immediate is the IAF basic trainer aircraft purchased last year for `34 crore each approximately. Total acquisition of 37 more Pilatus PC-7 mark-II trainer aircraft for about `1,250 crore. Last year’s contract for 75 Pilatus trainers, the first of which has been delivered already, specifies an option for 37 more trainers at the contracted price. Mirage upgrade programme worth thousands of crores have emerged through these three companies owned by Sanjay Bhandari.”

Bhandari’s modus operandi was laid bare in the ongoing investigation. He befriended influential politicians and bureaucrats during 2008-2014. This allegedly paid rich dividend to Bhandari, when his company, OIS, set up with a paid-up capital of just `1 lakh, started doing multi-crore business.

A source confirmed that his alleged links with ‘Thales Group’, a French multinational company that designs and builds electrical systems and provides services for the aerospace, defence, transportation, are not above board and they are examining the arrangements Bhandari had forged with the company with the help of his influential friends. They fear the real nature of business with foreign manufacturers and suppliers companies could be hidden under the cloak of arms liaison.

“We are going through at least 200 communication details between Bhandari and Thales to figure out the financial interests. This involves further examination of a retired colonel and a European defence and space company which had recently opened an liaison office in Delhi,” he added.

The enforcement agencies looking into his alleged link with Robert Vadra are awaiting response from the UK and UAE on certain companies and ownership details. Vadra’s lawyers had denied any links with Bhandari and allegation of owning a property in London through front companies allegedly floated by the arms dealer.

In Bhandari’s opaque operation is a collage of some influential people including political leaders, who are likely to be examined. The list reviewed by The Sunday Standard reveals that among the fleet of his friends, at least two lawmakers in the present dispensation could be also be questioned.