NEW DELHI: The Doklam military standoff appears to have cast dark clouds over the ambitious India-China strategic economic dialogue. The fifth episode of the talks seems uncertain with both countries digging in their heels on the border issue. 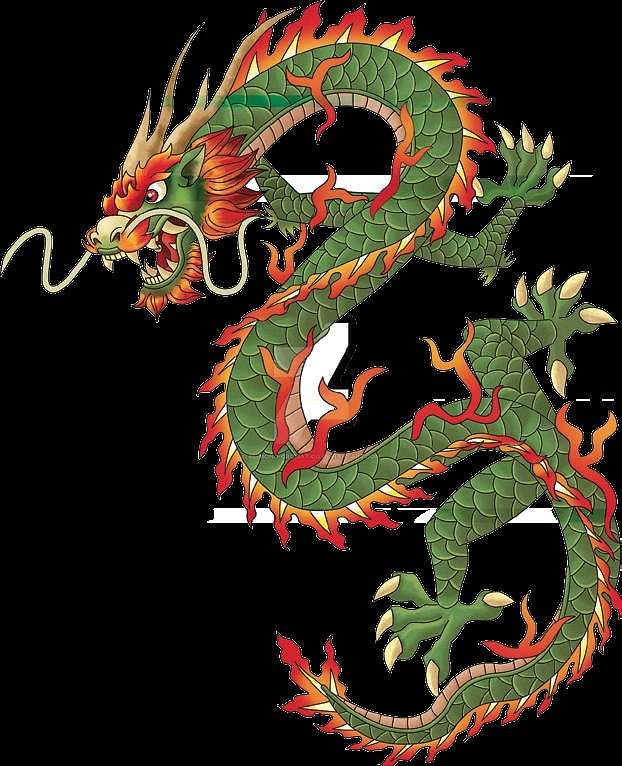 With NITI Aayog vice-chairman Arvind Panagariya making an early exit from the successor to the Planning Commission, the dialogue has also lost one of the strongest voices within the government. Panagariya will leave NITI Aayog on August 31. Another official, Anil Kumar Jain—who was the key coordinator of the dialogue—has also moved out of the think-tank panel.

The fourth annual summit was held in October last year here and China has to host the fifth summit at a mutually convenient date. However, sources in NITI Aayog said the summit is not on their priority. “The next NITI Aayog vice-chairman, Rajiv Kumar, will take over on September 1. He is known to hold views in contrast to Panagariya, who argued for closer economic ties between India and China by delinking the political aspect. Much of the agreements reached during the fourth summit have not been taken up by either of the two governments,” said a senior NITI Aayog official.

A sub-group on infrastructure in the fourth summit had arrived at agreements for closer cooperation on semi-high speed railways, redevelopment of railway stations and a railway university. “None of these is on the government’s priority. The Ministry of Railways is taking the help of Japan in setting up a training institute on high-speed railways in Gandhinagar. The roadmap outlined by the fourth summit has lost direction in the absence of political commitment,” added the official.

Outgoing NITI Aayog vice-chairman Arvind Panagariya wanted to replicate the Chinese model of provincial economic zones in the form of coastal economic zones in India, besides promoting closer ties between Indian states and Chinese provinces. “Panagariya believed that Chinese surplus capital could have quickened economic activities in India. But larger views against him by the likes of Swadeshi Jagran Manch’s (SJM) Ashwani Mahajan stated that Chinese capital wasn’t for India’s benefit, but for capturing the market only,” said a NITI Aayog official, who added that Panagariya’s successor (Rajiv Kumar) is closer in his outlook to SJM.