With her upcoming performance, Kuchipudi dancer Bhavana Reddy’s role as an artiste will gather new meaning.

With her upcoming performance, Kuchipudi dancer Bhavana Reddy’s role as an artiste will gather new meaning. She will be rendering Bhama Kalapam, a traditional dance drama believed to hold an important place amidst the vast scope of performance themes, in the absence of which Kuchipudi dance remains incomplete.

It was written by Sidhyendra Yogi, a saintly Telugu Brahmin, between the 14 and 15 century AD. It’s about Satyabhama, the second wife of Lord Krishna, whose possessiveness knows no bounds.
Uniquely, unlike other pieces that centre exclusively around Krishna’s life, Bhama Kalapam is not about him at all. It’s about a woman who is so consumed by his thought that she demands his complete attention. “She questions why he spends time with Rukmini, Radha and the others,” says  Reddy. 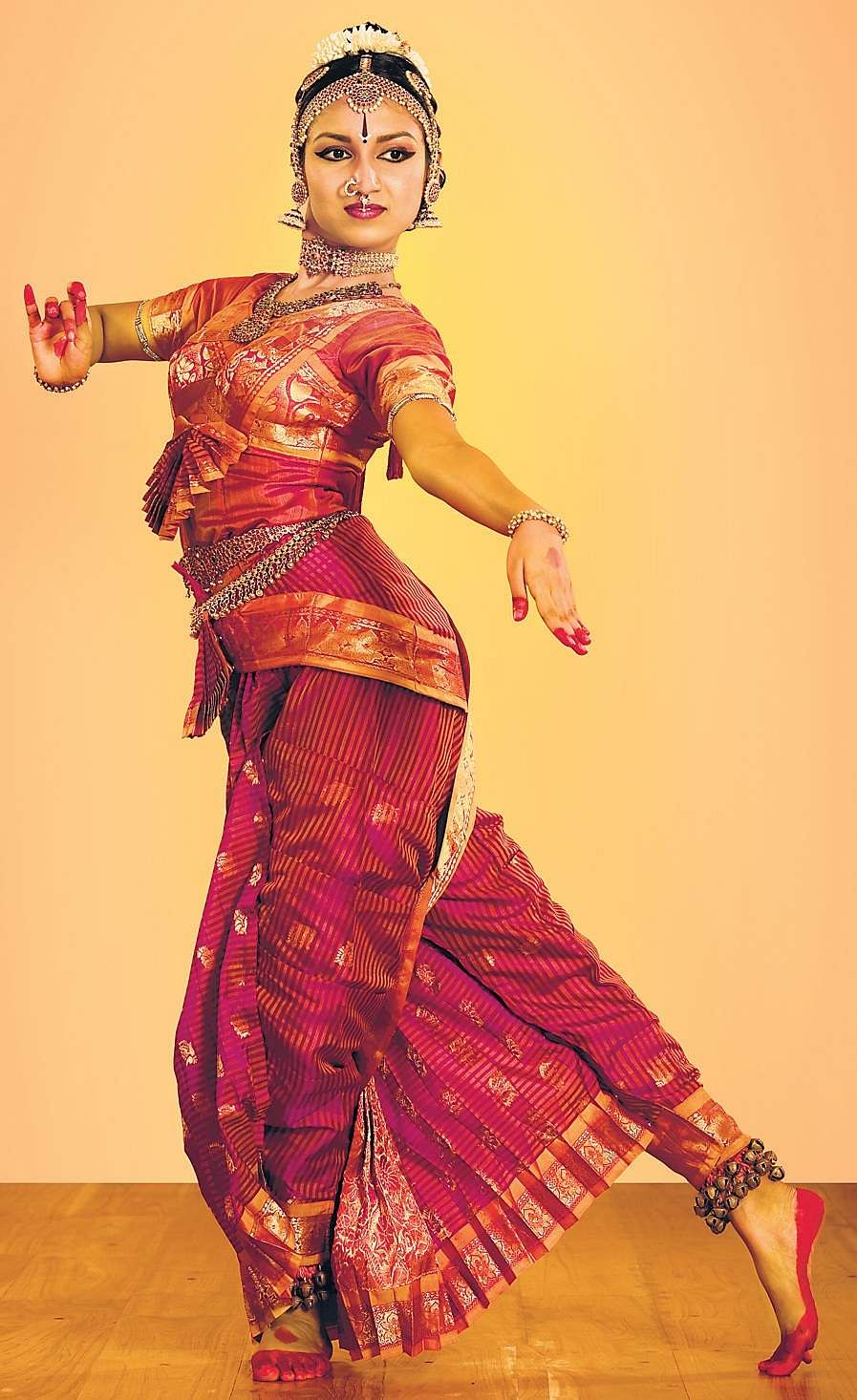 Playing the part of Satyabhama has brought out different facets in Reddy’s dancing. Recreating her independent, strong stance took a lot of conviction on Reddy’s part. “She is the heroine who doesn’t need a hero. While portraying her, I couldn’t just play her character; I had to actually believe myself to be her,” says the dancer.

To do justice to the drama, an artist requires a great level of maturity that Reddy says she now has. “To understand the language and emotion of the dance is a prerequisite,” she says. She has learnt a lot from her parents and also equally from her soul. Besides continuously preparing herself to better her stature as a dancer, Reddy has realised the importance of eating well to maintain the stamina to be able to give energetic performances.

“My dietary discipline will go a long way in maximising my dance potential,” says Reddy, who after graduating in B.Com (Hons) from Delhi’s Lady Shri Ram College for Women, went to Los Angeles, California, to pursue an Associate of Arts Degree in Vocal Performance and Independent Artistry from Musicians Institute, Hollywood. She continues to learn Kuchipudi under her illustrious parents, Padmabhushans Raja Radha Reddy and Kaushalya Reddy, and Carnatic music under the tutelage of Dr K Vageesh. August 31 at Kamani Auditorium on Copernicus Marg, 7 pm onwards.

Australian Open: Sania Mirza pulls out of mixed doubles due to injury

Four, including cop, arrested for smuggling 18 rifles from police station in Bengal