Developed at a cost of Rs 774 crore, GAGAN is a satellite-based aviation navigation system.

NEW DELHI: After Indian carriers’ reluctance to install India’s indigenous GPS Aided Geo Augmented Navigation system (GAGAN) on their aircraft, the government has started using it for non-aviation purposes. Private airlines’ refusal is due to the Rs 1.25 crore required to install GAGAN and extra costs to train pilots on how to use it. Airlines prefer using globally approved navigational devices. 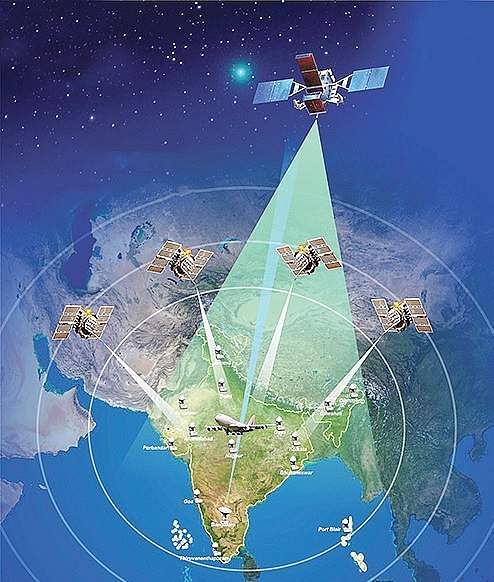 Developed at a cost of Rs 774 crore, GAGAN is a satellite-based aviation navigation system. It has been lying defunct since 2013. India’s aviation regulator, the Directorate General of Civil Aviation (DGCA), is also helpless in making airlines install GAGAN despite the New Civil Aviation Policy (NCAP) asking airlines to do so.

A senior DGCA official said that airlines cannot be forced to install GAGAN on their aircraft, and to make that happen, there would be a need to amend DGCA rules.

Since late 2014, domestic carriers have added over 130 narrow and wide bodied planes in their fleet, but not a single airline has installed GAGAN. Indian carriers use the GPS-based air navigation system using GPS-GNSS receivers for air navigation purposes and operational use, which is used globally by airlines.
The Narendra Modi government had termed the project as one of its achievements.