It took actor, playwright, director and producer  Zorian Cross only three days to write his upcoming play, Swan Song, but a whole year to find the right cast.

It took actor, playwright, director and producer  Zorian Cross only three days to write his upcoming play, Swan Song, but a whole year to find the right cast. The search ended at actor Nisa Shetty. “The role required a triple-treat—one women who could act, dance and sing. There couldn’t have been
a better suited protagonist than her,” he says.

In Swan Song, just like his other plays, he has left a bit of himself in it. Which part he’s left, we’ll let it be a secret. Shetty plays the belle de nuit at a stylish cabaret club, setting off on a musical journey telling tales of her childhood, and then the many men who drowned themselves in her feminine attractiveness. 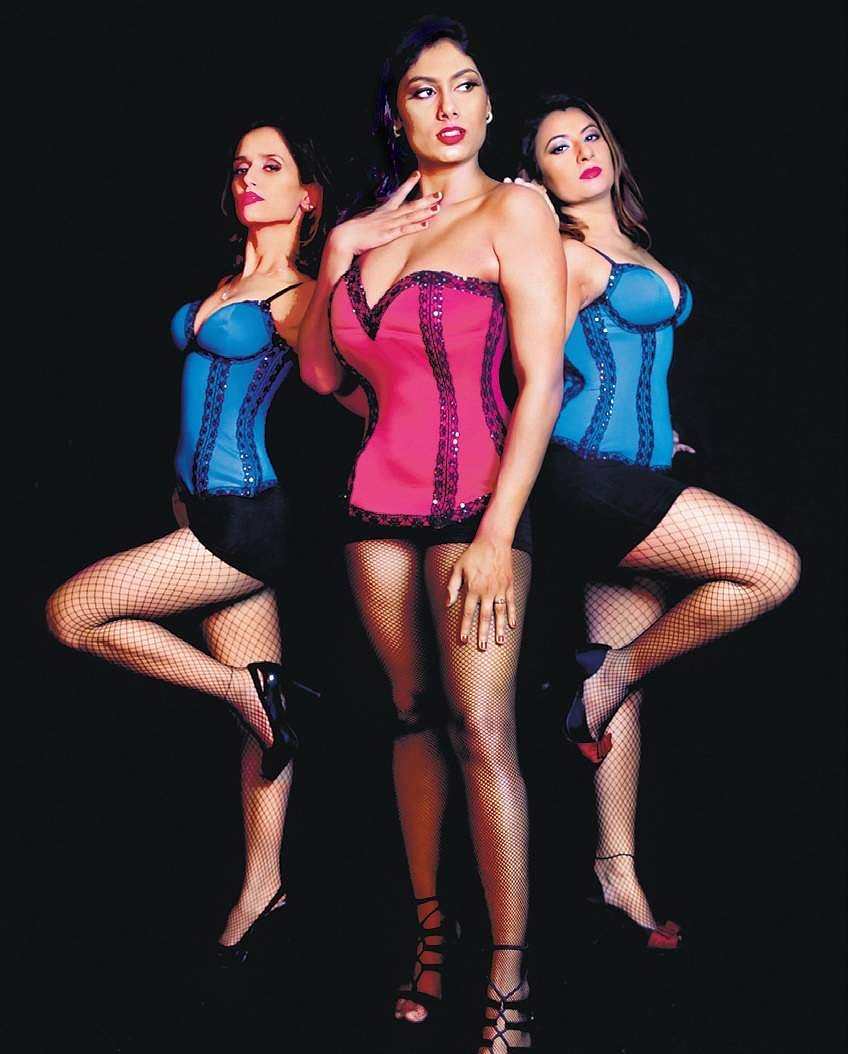 She also talks of the time when she actually fell so hopelessly in love that she gave her heart completely away.
The sublimity of Shetty’s character comes from her innocence despite her unabashed sensuality on stage. “Underneath all the sequins and smoky eyes is the heart of a girl that secretly wants to live a life filled with love. I’m living vicariously through her. Only an idiot wouldn’t,” says Cross. She is accompanied by a pianist and two other dancers.

The play germinated with Cross’s angst with the stereotypical characterisation of women on stage and in films. He was tired of viewing them as either the hot chick, rape-victims or as holier than thou. “I write stories of beautifully flawed women that live life and kick ass,” he says.
In Swan Song, you won’t find any of that melodrama. His nuanced understanding of what cabaret actually is—entertainment with song and dance to emote reality—has been beautifully entwined into the story. Nothing like what old Bollywood movies showed cabaret as—Helen or Bindu dancing as objectified beauties, to get whistles from the audience, he says.

All the scripts that Cross writes are single draft compilations. When he is hit by inspiration, his MacBook Pro becomes an extension of his hody. “If those reading my writing just see it as honesty, then I’m just a masturbator. If they can see their reality within my honesty, then I’m a great lover,” he says.
Once his professional commitments with the show are over, Cross hopes to run away to an ashram for a month. “When I’m between shows, that’s my time to ‘live’. I immerse myself in spiritual interests such as tarot reading, astrology, ashtanga yoga, pranic healing, tantra, and meditation. I also satisfy my superficial side by immersing myself in art and pop culture,” he says.

One of his many dreams is to have a film debuting at Cannes, just so that he can walk the red carpet and have Indian Twitter make memes out of him.
He also wants to work with students to inspire a new generation of artistes. The world, according to him, is becoming a crazy-scary place that needs artistes to make it beautiful again.
Creating his own version of Ramayana or Mahabharata would be awesome, he says. “I want to get back in shape because never did I expect a labour of love to give me such love handles,” he jokes.
Good to know: June 4, 9,10, 11, 16, 17, 18 at 8 pm. Extra 5 pm shows on June 4, 11 and 18. At 11-B, Baba Kharak Singh Marg. Tickets: Bookmyshow.com; Paytm.com; Insider.in.