CHANDIGARH: The Punjab government has apparently been delaying employees’ salaries and pensions on the pretext that it is cash-strapped but spending lavishly to renovate the offices and bungalows of some new ministers in Amarinder Singh’s cabinet.

Sources said the state PWD department had spent lakhs of rupees on renovation work in the past month. Not just that, the offices of two ministers in the Punjab Civil Secretariat are being renovated afresh according to their tastes because they apparently did not like what was done in the first round. Their bungalows in Sector 39 are also being done up in quick time. 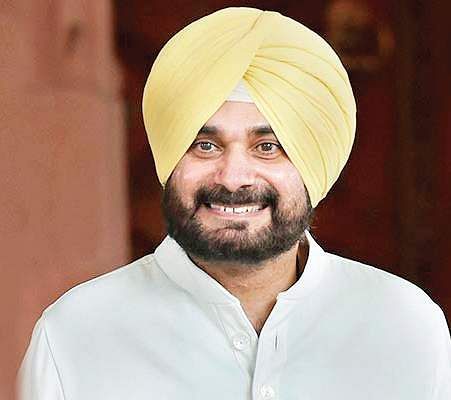 Renovation work is, however, proceeding fastest in the office of Punjab PWD Minister Vijay Inder Singla where a wall has been pulled down so that an adjoining room, belonging to his personal staff, can be added to it to make it more spacious. Work on the wooden flooring, side panels and false ceiling are underway. New air conditioners are being installed and an LCD TV will be brought in.

At present, Singla is attending to visitors in the office of the Secretary, Public Relations, on the fifth floor of the secretariat.

A private room is being added to the office of Revenue, Rehabilitation and Disaster Management Minister Sukhbinder Singh Sarkaria’s office, where he will hold meetings and attend to personal guests.
An official said that since the PWD minister’s office was being tastefully done up, others ministers were also wanting their offices renovated and furnished the same way. Food and Civil Supplies Minister Krishan Kumar Ashu has asked for his office to be renovated.

Sources said the general administration, coordination and protocol departments had got a letter from the chief secretary’s office some time back saying all rooms meant for cabinet ministers should be renovated.
Some ministers have reportedly asked for palatial bungalows in posh areas because they did not like the official Sector 39 bungalows allotted to them, the sources said.

When the Amarinder government took over last year, a few crores were spent on the renovation of the residences of the Chief Minister and the Advocate General. The residences of Finance Minister Manpreet Singh Badal, Health Minister Brahm Mohindra, Local Bodies Minister Navjot Singh Sidhu and some of the CM’s advisers were also renovated.

Sidhu sets a record: Two visits in 14 months
Although the office of Local Bodies Minister Navjot Singh Sidhu in the Punjab civil secretariat was renovated, he has shown up there only twice in the 14 months that he has been a minister. Sidhu sits in the Sector 35 office of the local bodies department because of astrological reasons, sources said.