The Dholpur SP has been asked to submit a report with the relevant facts by July 16.

JAIPUR: The Rajasthan Human Rights Commission has sought a report from the state police about the incident in which two women were reportedly beaten up and paraded naked in the Dang region of Dholpur district on Wednesday.

The Dholpur SP has been asked to submit a report with the relevant facts by July 16. The victims and their family members had said that the women were paraded naked through a market, but this was denied by the SP, who termed it as media hype. The police are on the lookout for notorious dacoit Jagan Gujjar involved in the incident. 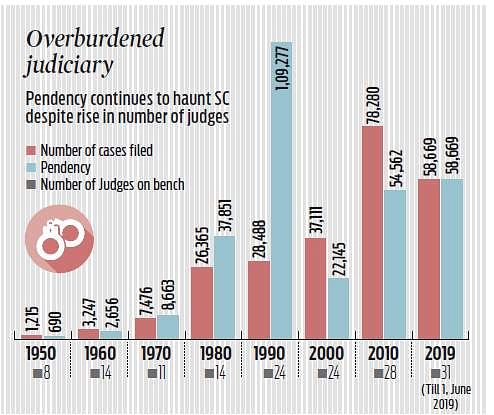 A bench of Justices Prakash Tatya, chairman of the State Human Rights Commission, and member Mahesh Chandra Sharma, took cognisance of the matter after reading newspaper reports about it. The bench also asked the SP to submit a list of cases lodged against Gujjar and his brothers.

While the statements of the victims and their families were corroborated by a constable, Jai Narayan Singh, Dholpur SP Ajay Singh denied that the women were paraded naked. “These reports are not true and the hype has been created by the media. The women were beaten and dragged within the house itself. This is the official report registered with us. One arrest has been made and the investigation is on,” the SP said.

Meanwhile, police surrounded Gujjar’s haunt in the wilderness of Chambal on Friday evening. In the forest area of Mangalpura village in Dang, they had an encounter with dacoits Ramvilas and Bharat Gujjar. The exchange of fire between them and police continued until late in the night.

Now we are on Telegram too. Follow us for updates
TAGS
Rajasthan  Women paraded naked