In the video, a man can be seen being manhandled by the cops and dragged out after he refused to vacate his seat for which he possessed a valid ticket.

A video posted by Audra D Bridges from Chicago O'Hare International airport on Facebook went viral early on Monday morning. The 30-second video showed police personnel going over to seats and arbitrarily asking passengers to alight flight 3411 heading to Louisville. Why? Because as it was overbooked.

In the video, a man can be seen being manhandled by the cops and dragged out after he refused to vacate his seat for which he possessed a valid ticket.

According to a report in courier-journal.com, a United Airlines spokesperson confirmed that the incident did take place. But there was no apology tendered to the aggrieved passenger.

"Flight 3411 from Chicago to Louisville was overbooked. After our team looked for volunteers, one customer refused to leave the aircraft voluntarily and law enforcement was asked to come to the gate.We apologize for the overbook situation. Further details on the removed customer should be directed to authorities," the spokesperson was quoted as saying by the website.

Audra Bridges, one of the eyewitnesses who had uploaded the video of the incident, gave an account of what she actually saw. According to her, the man being dragged in the video had been selected randomly to be taken off the flight. When he refused to get out and put up a fight, he got dragged out.

The flight was delayed by around two hours before it could fly to Louisville, and it arrived in Kentucky later on Sunday night.

Twitterati condemned United Airlines for the incident, as the video got shared widely and #Flight3411 started to trend. Discussion around a boycott of United Airlines rent Twitterverse and there was talk of passengers cancelling other United Airline tickets, or never boarding it.

Some passengers shared their experiences of similarly bad treatment at the hands of the airline in the past. United Airlines officials were condemned widely. The fact that the passenger who was dragged out belonged to an ethnic minority raised doubts about how the Airline decided to "randomly" opt to remove people off their flight, and pointed to racist bias.

The United Airlines' own boarding rules on their website are clear that they are not to employ force or resort to such action to remove passengers who possess valid tickets. 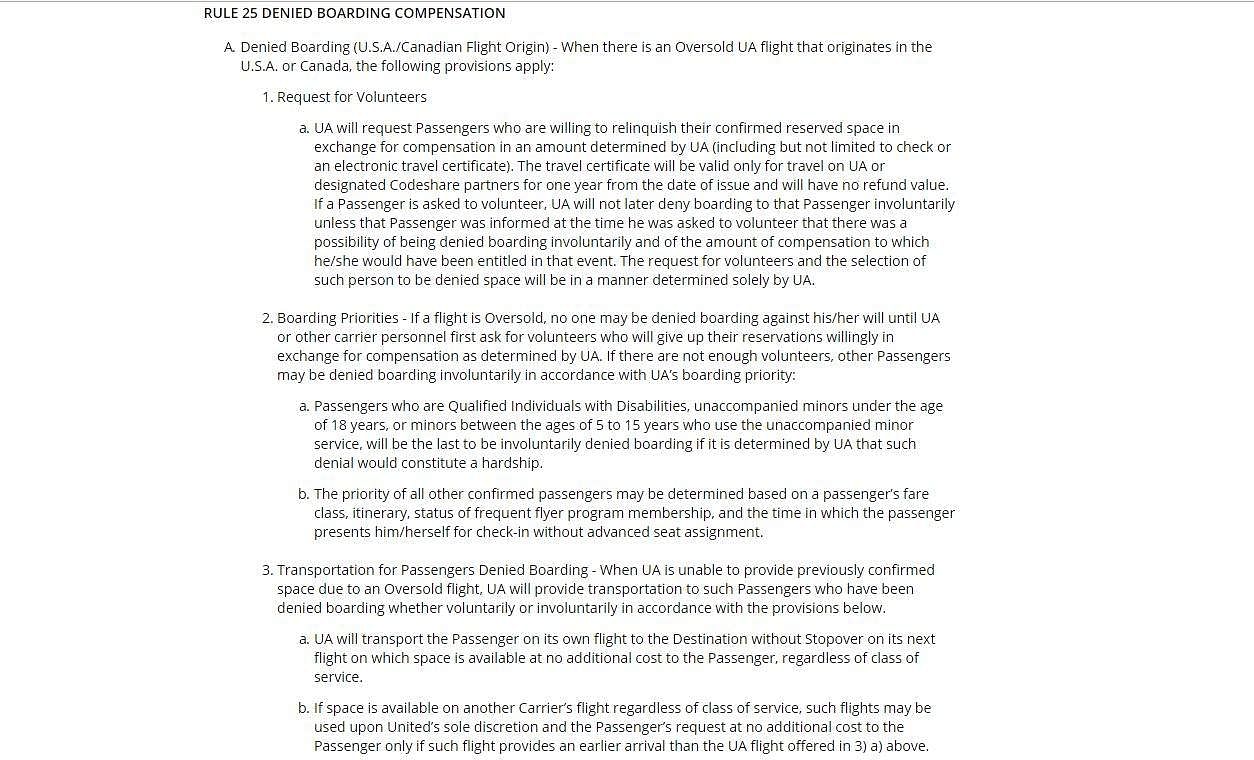 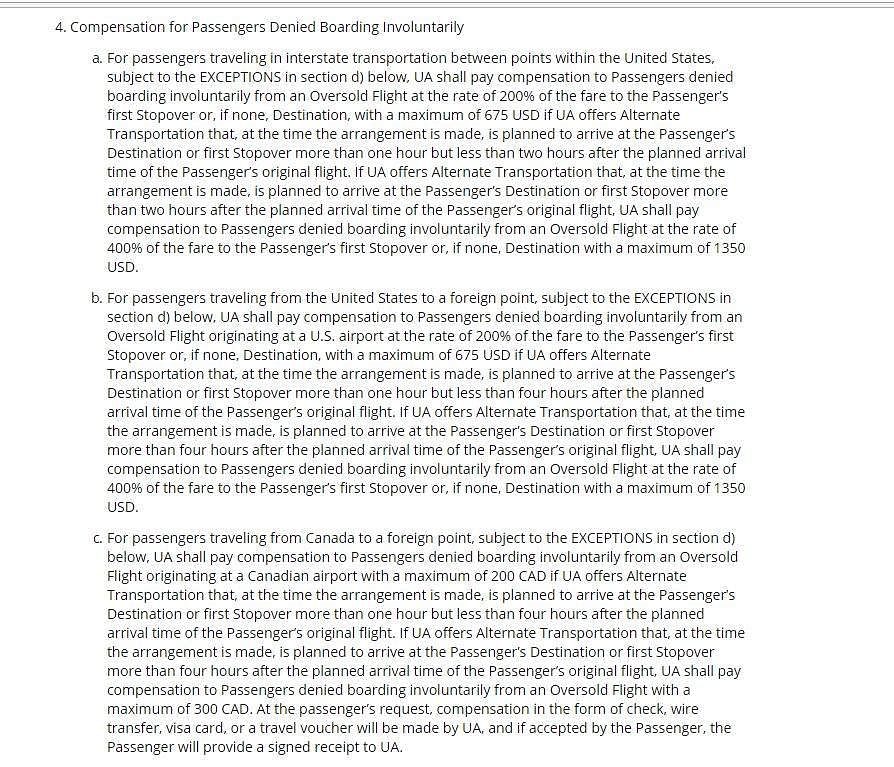 Now we are on Telegram too. Follow us for updates
TAGS
United Airlines Chicago international airport flight 3411 overbooked flight man dragged out