US President Donald Trump on Saturday urged Saudi Arabia to choose Wall Street as a venue for the initial public offering of shares of oil giant Aramco in 2018.

WASHINGTON: US President Donald Trump on Saturday urged Saudi Arabia to choose Wall Street as a venue for the initial public offering of shares of oil giant Aramco in 2018.

Trump told reporters aboard Air Force One en route to Tokyo that he had spoken to the Saudi king during the flight, saying he "would like them to consider" US exchanges.

"So I would like them to consider the New York Stock Exchange or NASDAQ."

The Aramco IPO is expected to be the largest in history, raising around $100 billion in much-needed revenue for the kingdom. 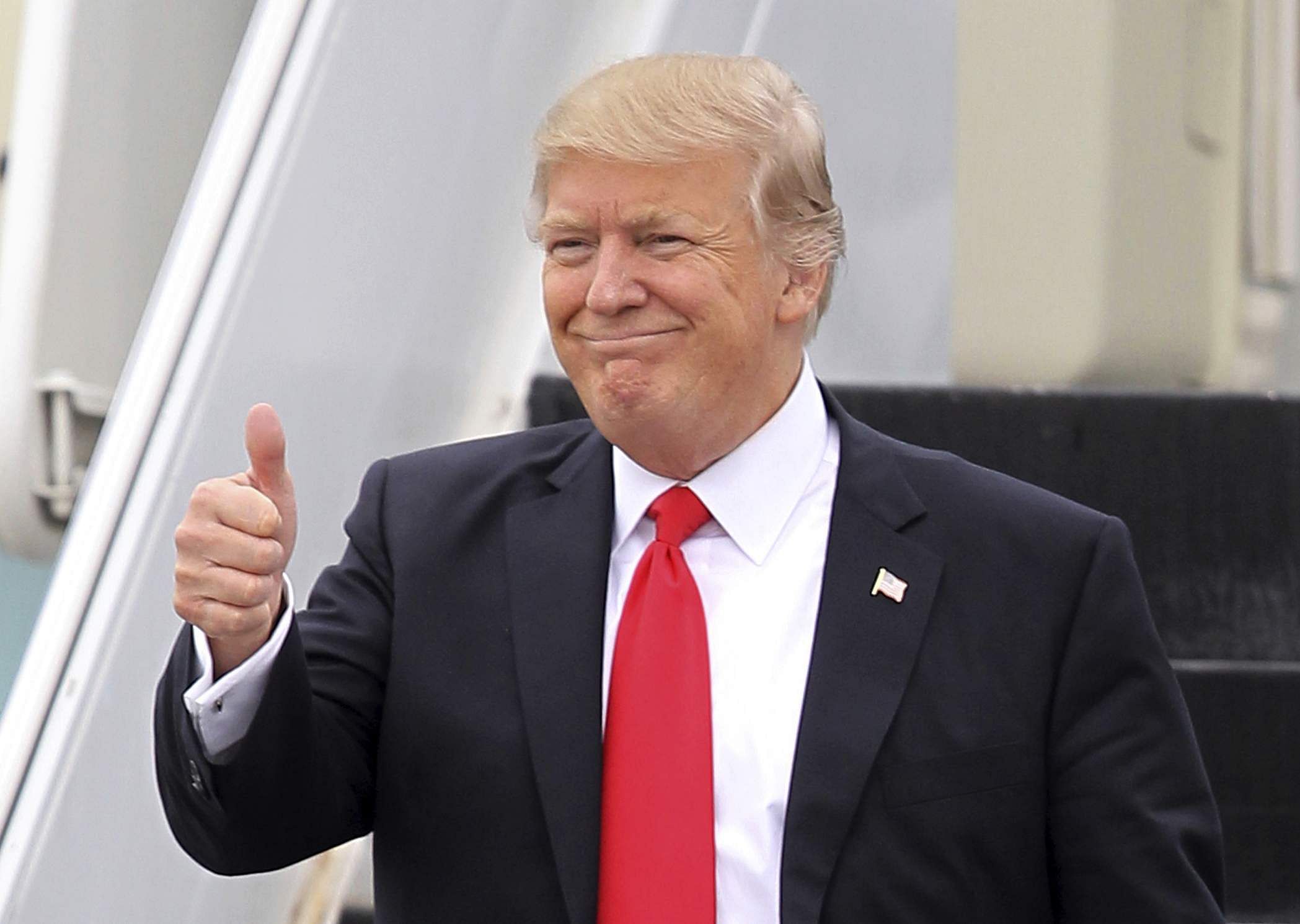 Trump's remarks followed a Twitter missive posted from Hawaii ahead of the Asia trip: "Would very much appreciate Saudi Arabia doing their IPO of Aramco with the New York Stock Exchange. Important to the United States!"

Plans are to list the offering in the second half of 2018 on the Saudi stock market as well as an international exchange, with markets in New York and London vying for the business.

CEO Amin Nasser said in an interview with CNBC television in October that the listing venue "will be discussed and shared in due course."

Saudi Arabia has posted $200 billion in deficits in the past three fiscal years due to the slump in global oil prices.

Now we are on Telegram too. Follow us for updates
TAGS
Donald Trump Saudi Arabia Wall Street