The 62-year-old former Kingfisher Airlines boss, wanted in India on alleged fraud and money laundering charges amounting to an estimated Rs 9,000 crores, has been on bail.

NEW DELHI: All eyes will be on the UK court on Monday when it will pronounce its verdict on whether liquor tycoon Vijay Mallya can be extradited to India. He is wanted in India on alleged fraud and money laundering charges amounting to an estimated Rs 9,000 crore. Ahead of the crucial hearing, a joint team of the CBI and ED officials led by CBI Joint Director A Sai Manohar has already left for the UK to attend the court proceedings. 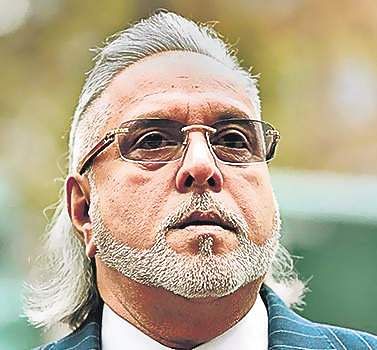 Earlier Special CBI Director Rakesh Asthana used to attend the hearings and he worked in coordination with the UK’s Crown Prosecution Service. The 62-year-old former Kingfisher Airlines boss has been on bail since his arrest on an extradition warrant in April last year.

He has contested his extradition on the grounds that the case against him is politically motivated and the loans he has been accused of defrauding on were sought to keep his now-defunct airline afloat. The trial began at the Magistrates’ Court on December 4 last year.

ALSO READ | Want to remove the narrative that I have stolen money: Vijay Mallya

Mallya has argued that he should not be extradited because of the poor condition of jails in India and the risk of torture.

India and the UK had signed an extradition treaty in 1993. Since then, India has requested the extradition of 131 accused but has managed to get only one ‘fugitive’ Samirbhai Vinubyhai Patel back. Patel, an Indian citizen, was accused of murder.

More from World.
Now we are on Telegram too. Follow us for updates
TAGS
Vijay Mallya Kingfisher Airlines Rakesh Asthana