Money flows for Bengaluru lakes from BBMP budget. Will it do?

The BBMP budget for 2017-18, presented on Saturday, has earmarked Rs 89.5 crore for restoration and development of lakes.

BENGALURU: The BBMP budget for 2017-18, presented on Saturday, has earmarked Rs 89.5 crore for restoration and development of lakes.

The Palike plans to take up these works based on the recommendations of the Justice N K Patil committee report which calls for accelerated efforts for surveying lake areas and removal of encroachments, protecting lake areas by fencing,  stopping entry of sewage and clearing encroachments of rajakaluves (main canals) and branch canals among other measures. 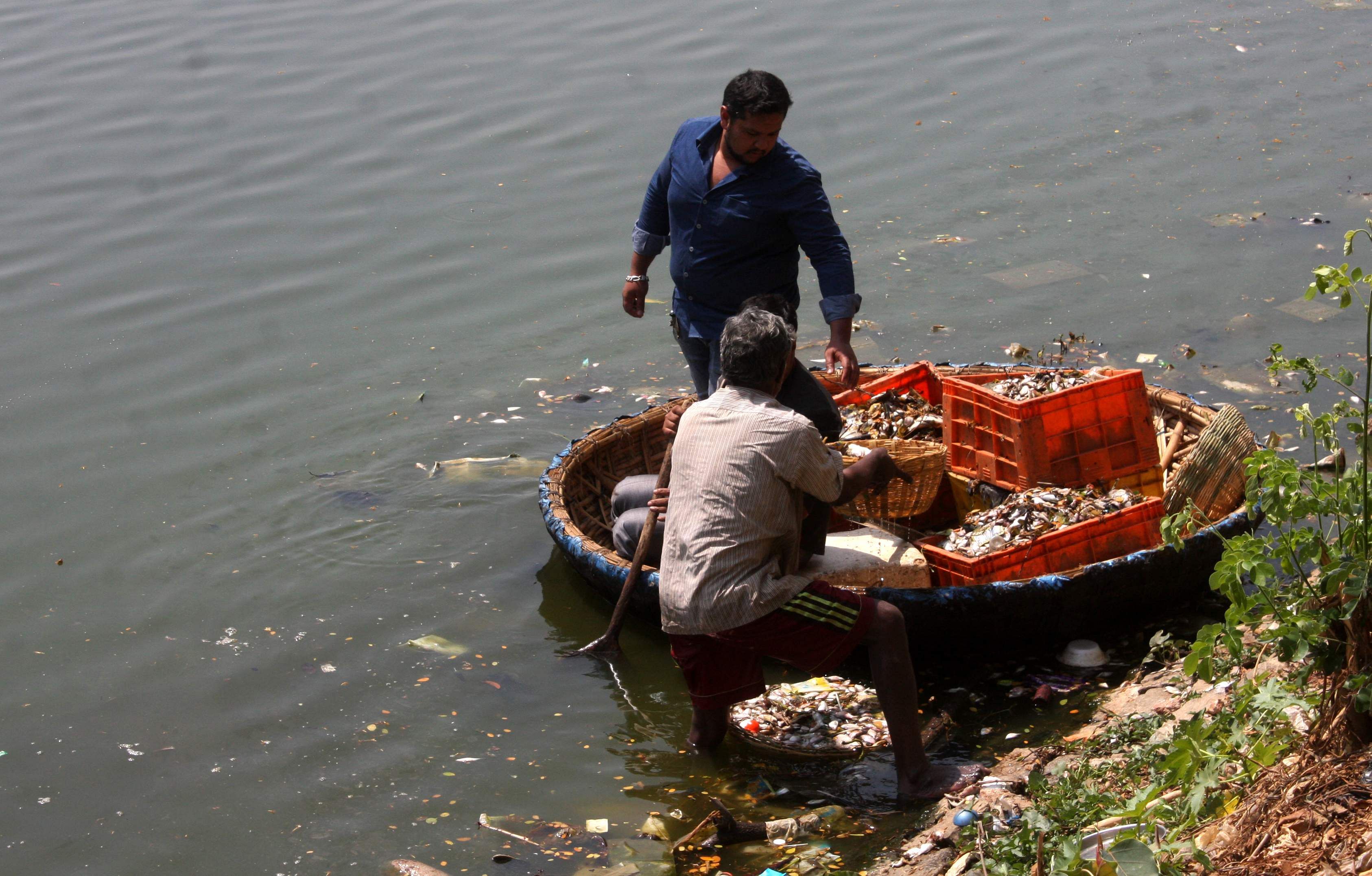 The frothing of Bellandur and Varthur lakes and the periodic fires are a result of years of neglect by civic agencies. There have been at least 13 previous incidents where dead fish have washed up on the lake shores. Most lakes in the city are heavily contaminated with sewage water or have been encroached upon, and in some cass, even both. 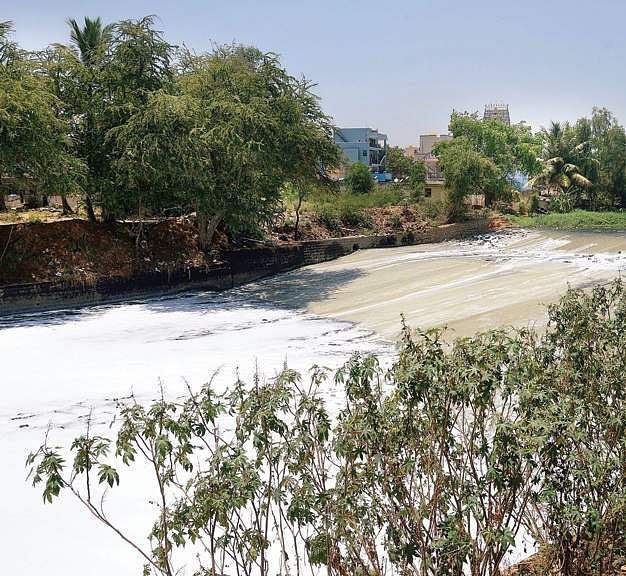 The Bangalore Development Authority (BDA) has 31 lakes under its maintenance. BDA engineer-member P N Nayak said, “We have an action plan in place for Bellandur Lake and we will kickstart the short-term measures soon. However, no such action plan has been formulated for other lakes yet.”

Environmentalist A N Yellappa Reddy, who was part of the panel, which studied Bellandur and Varthur lakes, said, “BWSSB started connecting all their underground drainage pipes to lakes in 1970. The sewage which made its way into the lakes since then is now generating biomethane gas, grease and oily substances. I will not be surprised if other lakes too catch fire.

“The government is clearly not serious about treating sewage waste. BBMP, BDA, BWSSB have been collecting money from people but where is it going? Moreover, there is no interaction between the different agencies,” he said.

Lake activist Arbind Gupta said, “The restoration work at Arekere Lake was taken up by the BDA, but it has come to a halt now. They said work could not continue due to sewage inflow and encroachments.”

At Madiwala Lake, a major lake in south Bengaluru, sewage continues to flow into it. But, if the forest department is to be believed, all the issues will soon be addressed, he said.

“A DPR was prepared to convert Madiwala Lake into a bio-diversity park. If this translates into reality, then it will become a beautiful place,” Arvind added.

Karnataka Lake Conservation and Development Authority too has approved a tender for Agara Lake rejuvenation and earthmovers are at work.  On the other hand, there are many lakes which have been neglected despite requests from residents. Somasundarapalya Lake in HSR Layout is an example.