The Crime Branch sleuths probing the mysterious death have received the results of the chemical examination which said there was nothing ‘unnatural’ in the incident.

KOCHI: Corroborating the findings which said CA student Mishel Shaji Varghese took her own life, the Crime Branch sleuths probing the mysterious death have received the results of the chemical examination which said there was nothing ‘unnatural’ in the incident. 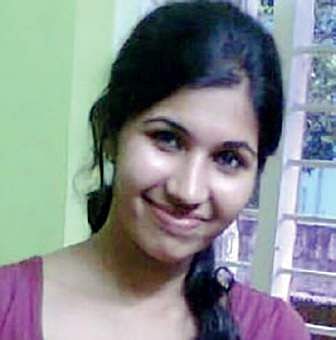 As per the report conducted by the Chemical Examination Laboratory, Kakkanad, the water found inside Mishel’s lungs and stomach was from the backwater itself. Presence of any poisonous or other chemicals was also not detected. Besides, it also ruled out the possibilities of sexual abuse.

So far, the investigators have not received any clues which point out any reason for the death than suicide.

It was on March 6 the body of the Mishel was found in the backwaters near Kochi wharf after she was reported missing the previous day from the hostel at Kacheripady where she was staying.

According to the investigators, Cronin, who was employed in Chhattisgarh, had harassed the girl and following the mental trauma, she took the extreme step.

The special investigation team (SIT) had slapped the provisions of POCSO Act on Cronin, who had been arrested in the case. According to the SIT, the accused had been in a relationship with Mishel for the last two years even before she had turned 18.

More from Kochi.
Now we are on Telegram too. Follow us for updates
TAGS
Mishel Shaji Varghese CA student Kerala Kochi Death Probe