When Aravind Shashtry decided to make his directorial debut with Kahi, he must have studied the pattern of lakhs of people living in the state, all living with some purpose. Then, he must have zeroed in on each of the purpose, segregating one set of people in pursuit of just living a life as mandated by society, and one set of people trying to get away from it. 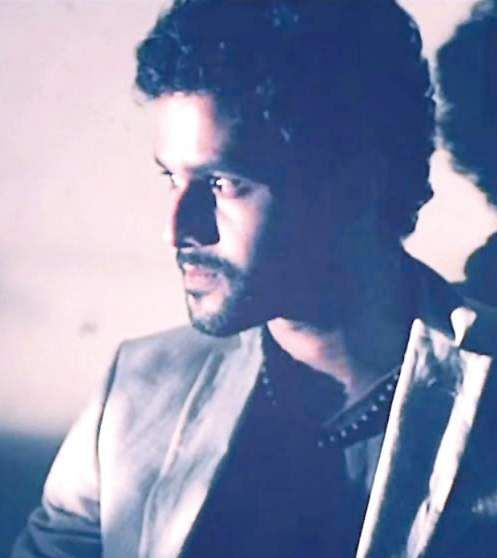 For Kahi, he chose the latter; the ones who find a medium to escape from the norms of life -- the addicts. Kahi revolves around the morality in the drug addict and alcoholics, questions their relevance in the society, asks if the lifestyle is right…but unfortunately, the effort by the director goes unanswered. For obvious reasons, the complexity is immense and for a debutant director to be able to answer such questions would be creatively demanding, and thus, commercially meager.

The film is a dark and realistic look at the world of people, who are on the ‘wrong side of life’. It focuses on drug addicts, alcoholics, shop lifters, and a person with compulsive disorder, but then gives a window to show optimism in their lives. The film revolves around four characters -- Raghu, Hari, Akhila and Vidya, roles played by Suraj,  Harisharva, Krishi Thapanda, and Matangi
Prasan. Aravind could have taken more time to study such characters, weave a better story and end with an impact. He failed in these aspects, taking the characters back and forth and leaving the viewers with an abrupt ending.

The plus point though is that all actors have done a commendable job, each one coming out with natural acting. The music is melodious and visually, the cinematographer has gone by the story, bringing the darker side that matches the script.
Kahi is a good attempt, but when complexity, sensitivity and simplicity meet, there is often confusion. After this film, Aravind will know it for sure.

Krishna and His Leela review: An effortlessly deep exploration of modern romance