50 shades of Dulquer Salmaan: I enjoyed playing a negative character in 'Solo'

Solo didn’t meet expectations but Dulquer Salmaan exudes positivity, and calls this film an experiment. He has no qualms about working with new directors and talks to CE about producing a film some day.

Red is the colour of passion and if Dulquer Salmaan wore it, he’ll burn it up! The handsome hottie from our friendly neighbouring state of Kerala is no stranger to Tamil audiences. In fact he has a huge fan following here, despite having no super-hits. Having a superstar dad can be daunting but Dulquer is well aware of expectations and comparisons. It’s one of the reasons his film choices are different — not for the sake of it but you can see it in the scripts he chooses. For instance, take his latest film Solo (directed by Bejoy Nambiar). It has received lukewarm reviews but even hardcore critics have acknowledged the actor’s vibrant screen presence. If Solo works at all, despite its flaws, it’s because of Dulquer’s charm and charisma. He says, “I wanted to experiment. The idea of an anthology excited me. I do four or five films every year; so I think it’s okay to try something new, even if it comes with risks!” Well, whether it has paid off is too early to tell, and throughout our chat, his reactions and answers showed his positive nature.

Dulquer: "Solo has four storylines that don’t have a common thread. That got me more curious, and made me want to do the film. Initially, when Bejoy approached me with the script, I could not give him the dates, but eventually, I managed somehow. It isn’t every day that I get to work on anthologies. I didn’t know then that I would be the lead in all four stories. For an actor, that’s a huge advantage."

Were you worried that an anthology film like Solo may not work at the box office?
You don’t know till you try. As artistes, we can only work hard and hope for the best. I’ve never believed in making a film just for the box office. I am also my own audience. If I have fun doing a role, viewers will like it. I strongly believe Solo is a commercial film. At least, I can say we have made it commercially. Some people criticise everything. When I do a masala film, they ask me why. When I do an artsy film, they ask me the same question. I’m simply trying to achieve a balance. Also, I am trying to get people to the theatres. Any film that does that is a good film.

You’ve even played a negative character in the film.
(Nods) Trilok, we felt, had a lot of depth. I don’t think we have seen such a character in Tamil cinema in a while. Audiences want interesting elements in films. Filmmakers need to think out-of-the-box and bring new ideas. 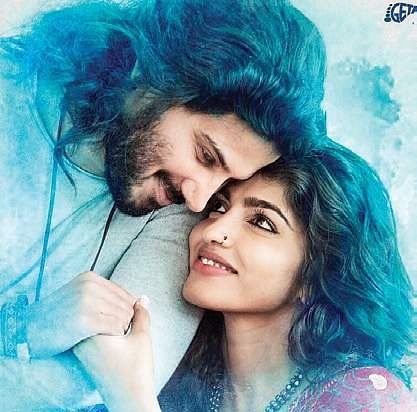 Was it hard to switch between the four characters you play — Rudra, Siva, Shekhar, and Trilok?
Bejoy and I treated each segment as a separate film. We finished shooting one story and moved on to the next. That way, it was easy for me to understand how Bejoy conceived each role. The film has 11 music directors and three cinematographers. Every time we had a new crew member coming in, it felt like a fresh product. Even for its trailer, we put in a lot of effort.

I even tweeted, ‘Now, welcome to the world of Sh-Sh-Sh-Shekhar’ to convey that the character stammers. There have been anthology films in Malayalam but not one in which the same actor has played the lead role in all stories. I played each of my four characters with complete honesty. I was able to relate to every character slightly.

In less than five years, you’ve become a top actor in Malayalam cinema and have a substantial fan base in Tamil Nadu. Was it planned?
I don’t think about all that. I just do films that come my way. I’ve been a part of amazing films and only that matters. Audience expects quality cinema. I think no actor is bigger than their film. I keep this in mind to stay grounded.

Think about producing films?
Definitely. Malayalam cinema is where my core audience is. I hope to eventually produce small-budgeted, content-oriented films there.

You don’t seem to have any qualms working with new directors like Ra Karthik (for an upcoming travelogue bilingual).
I was also a newcomer once and someone believed in me. If I hadn’t got that chance, I’d not be here. I try not to be judgemental when new directors approach me.

On the sets, do you go over and above your acting responsibilities?
(Smiles) I am not insecure. When there’s a good rapport with the director, I give inputs. That happened with Bejoy. Some directors encourage it and others don’t. But once we begin the film, I don’t interfere. At the end of the day, I believe there has to be one voice and one vision — the director’s. 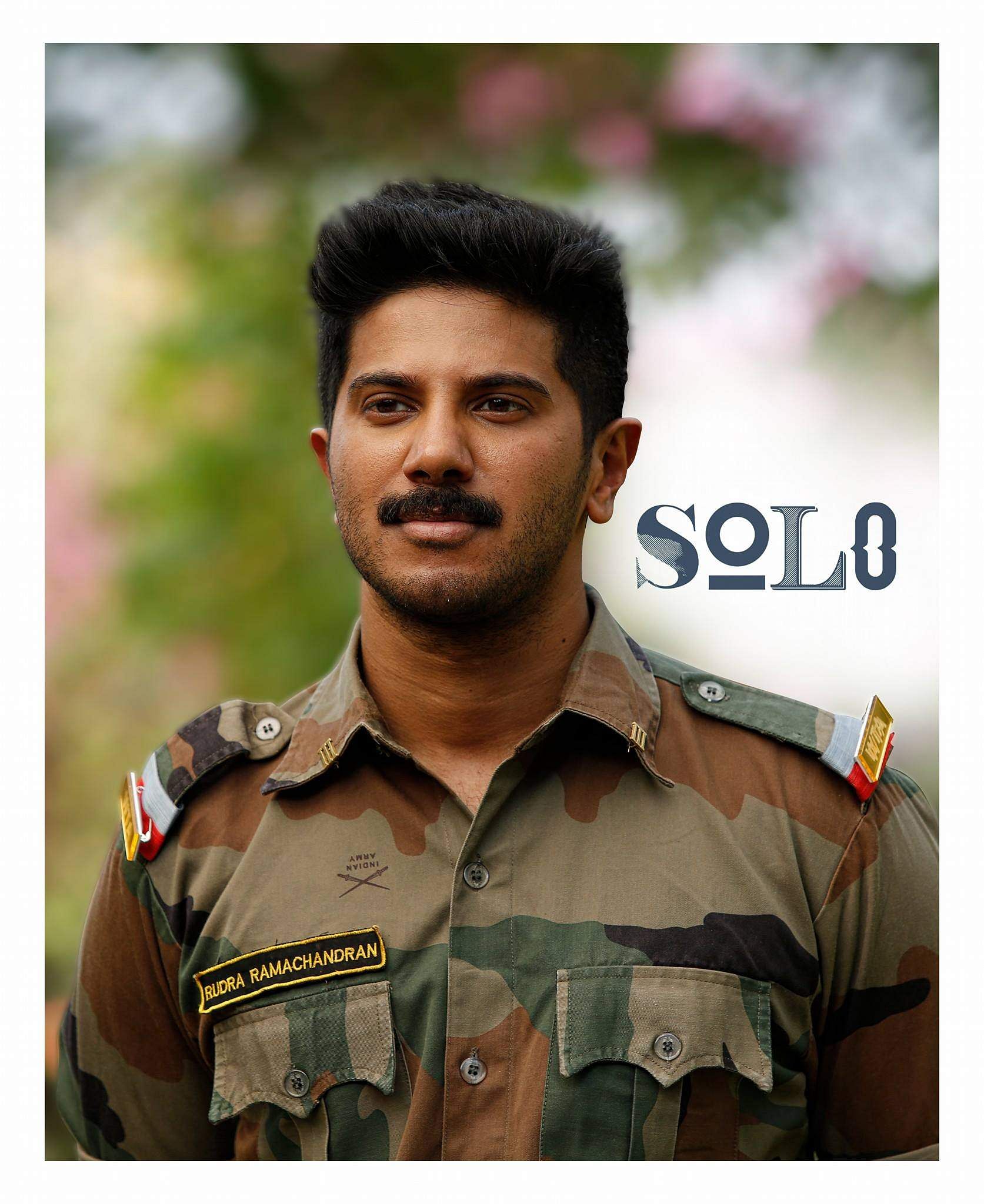 Given that you played a character with grey shades in Solo, can we expect to see you as a villain maybe?
I have always wanted to play an unapologetic villain. I got to do that in Solo, and I enjoyed it. I don’t mind playing the villain. I have no ego issues, but having said that, I’m a greedy actor. Take my role in Mahanati (the Savitri biopic), for instance. It’s the story of Savitri, not Gemini Ganesan. Yet, I am a part of that film. I never judge a role by its length. I prefer to view it in terms of impact. I haven’t tried to mimic Gemini Ganesan’s body language in the film. I’m playing it my way. The audience will believe that I’m Gemini Ganesan. Ultimately, that’s acting, right (smiles)!