SPB’s connect with fans stretched across decades, generations and cultural borders. He left a lasting imprint on many with his ageless voice and prodigious output

In the ’90s, the blustering Salman Khan was another entity altogether. Some of his best songs were marked by a lush, grown, amiably exaggerated crooning that was uniquely his own. The voice sat lightly on the lean-framed actor, and yet, it weaved magic. The voice, of course, belonged to SP Balasubrahmanyam, Indian playback legend and composer who passed away in Chennai on September 25.

As tributes pour in on SPB’s centrality in South film music, it’s worth reflecting on his curious (and rather strained) crossover career in Bollywood. In 1980, K Balachander was set to remake his own Maro Charitra in Hindi. Ek Duuje Ke Liye would star Kamal Haasan as a Tamil boy who falls in love with his neighbour, a North Indian girl named Sapna (Rati Agnihotri). In a nugget that indicates the hierarchal playground of Bollywood, even as it was opening itself up to cross-cultural narratives, the film’s music directors raised an objection. 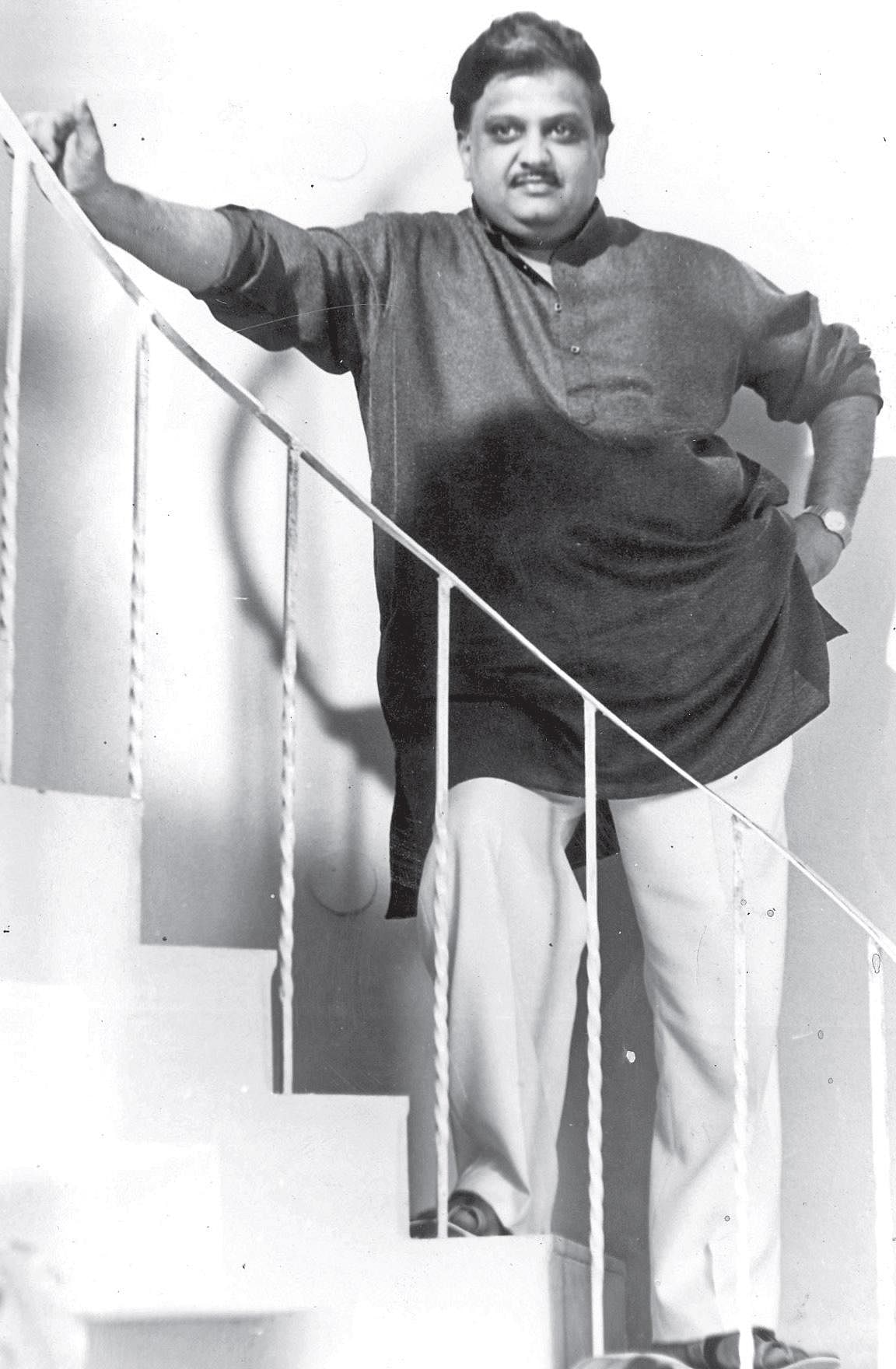 The composing duo of Laxmikant-Pyarelal did not want a ‘Madrasi’ voice meddling with the soundtrack. They felt it would not do justice to their markedly Hindi compositions. That, of course, was proved wrong when SPB stepped on board, belting out the hits Tere Mere Beech Mein, Mere Jeevan Sathi and Hum Bane Tum Bane. SPB would go on to win the National Film Award for Best Playback Singer, and a small, if persistent, tradition was broken.

ALSO READ | Humble to a fault and hungry for real conversations, he was my Balu sir

Hindi cinema truly embraced SPB once the Salman phenomenon got rolling. He voiced all the male tracks in Maine Pyaar Kiya (1989), 10 out of 11 in an album that closed the ’80s and introduced a new romanticism in our movies. Aaja Shaam Hone Aayee, Dil Deewana and Mere Rang Mein Rangne Waali were all spectacular, though also note his additions to the ‘Antakshari’ scene, firmly recreating old hits from Prem Nagar, Dus Numbari and Ghar Ghar Ki Kahani.

Through the ’90s, SPB emerged as the near-permanent voice of Salman on screen. His duet with Lata Mangeshkar, Didi Tera Devar Deewana, from Hum Aapke Hain Kaun..!, became a keynote of the decade. “I used to feel happy to see his name across all the songs of Hum Aapke Hain Kaun..! on the cover of the CDs, cassettes. It was like pride. Somebody from here, in a Hindi album, with no South Indian hero or director in the film,” Gautam Menon told us. Equally iconic was the album of Saajan (1991), noted for its soft melodies and bruising lyrics.

In the forlorn Jiye To Jiye Kaise, Kumar Sanu and Anuradha Paudwal take lead in setting up its tragic tone. SPB drops in last, brilliantly adopting the cascading melancholy into his broader singing style (also the image of Salman, broken and bereft in a bar, is charmingly nostalgic). An opposite magic happened in Andaz Apna Apna (1994).

The lapsing beauty of Yeh Raat Aur Yeh Doori, with Salman in a nightsuit and cap, beating a dholak under Raveena Tandon’s window, urging her to share a glimpse, is as unique as it is antiquated. SPB’s words roll out in a wave, lurching, twisting and jumping all over the rhyme scheme. For any ‘90s kid, it’s an entire childhood caught in song. SPB had a venerable Hindi career beyond Salman: 100 Days, Roja, Junoon, Gardish. Yet, to an entire generation and half, he was the aural keystone of the superstar’s rise. He was eventually edged out by the likes of Udit Narayan and Kamaal Khan, though hardly replaced.

Superstar’s gratitude
On Friday morning, Salman tweeted in gratitude: “Thank u for every song u sang for me n made me special with your dil dewana hero prem.”

Now we are on Telegram too. Follow us for updates
TAGS
SP Balasubrahmanyam Sankarabharanam SPB RIP SPB