Seasoned writer and novelist Timeri N Murari sure knows how to pack a wallop.

Seasoned writer and novelist Timeri N Murari sure knows how to pack a wallop. His latest work of fiction, Gunboat Jack, is set in the early years after India won her independence, loosely based on a real-life boxer from the annals of Bengaluru’s history. The British may have departed and monarchy done away with, but India was still trying to find its footing while ridding itself of the demons from the past which persisted in dying hard. The country was still trying to forge ahead into a brave new future shorn of the evils plaguing the present.

It was in these trying times that Gunboat Jack, an American, homesick for the shores he left far behind, struggling to make enough for the passage back home both for himself and his Anglo-Indian lover, finds himself talked into coaching former Prince Natraj aka Nicky, who wants to take on a formidable English opponent to prove to himself and others that his is not an inferior race. 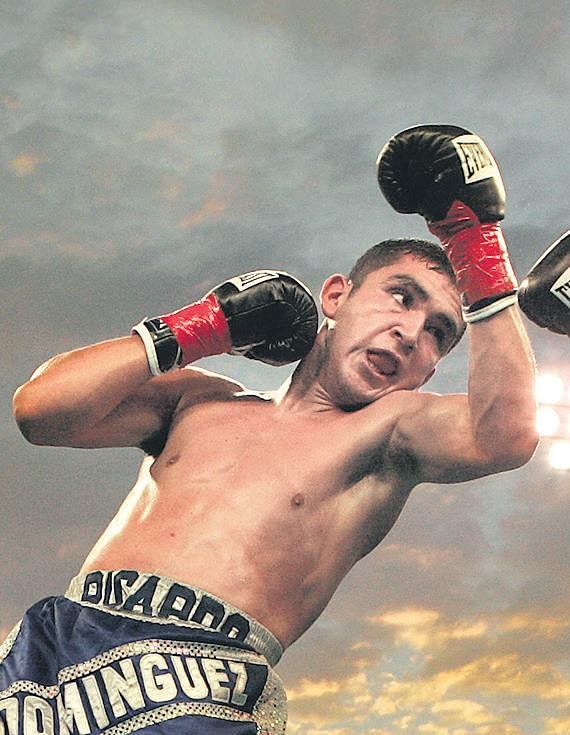 Nicky’s adversary also happens to be the son of the English governess, Miss Hobbs, who has inveighed herself into the Raja’s favour and is not above conspiring to put the lowly Indians in their place while doing all in her power to enrich herself.

A simple enough tale with a rather predictable climax, but in Murari’s hands, it is hugely engrossing with sparse, elegant prose that makes it easy to savour and delight in. Seen through Gunboat’s unflinching eyes, the still prevalent British influences even after the empire has breathed its last are readily apparent. Also, the cushy lifestyles of the petty Maharajahs, who have been shorn of real power but nevertheless enjoy the perks of generous privy purses and business dealings which allow them to wield considerable power and influence over their fiefdoms, are laid bare.

As is the plight of the Anglo-Indian community whom he refers to as the ‘lost people’ who are too English and Indian to ever be either. Gunboat cannot look away from the grinding poverty and servility too many Indians have been reduced to, even if all around people insist on turning a Nelson’s eye to the suffering of the downtrodden playing out under their noses.

Even as the reader is drawn along with Gunboat, Nicky and the assorted characters in their lives for a thoroughly engaging ride, the marked editorial snafus ranging from an unforgivably tiny font, spelling, grammatical and factual errors like the one about the location of Tirupati are a definite grievance. But that aside, Gunboat Jack is a first-rate yarn that yanks one back in time to a transitional period, where two pugilists slugged it out in a ring to make sense of themselves and their differences.