Beyond the glass ceiling

With new women writers challenging the status quo and exploring various genres, the gender gap is slowly closing in

The gender gap in the publishing world has always existed in some form or the other. While male authors have enjoyed enviable popularity down the ages across all genres, women authors still need to get their share of limelight that they so rightly deserve. In India and across the publishing world, a host of first-time women authors are coming forward and owning the bestseller lists. From mythology, non-fiction and humour, to inspiration, there is hardly any genre that women are not venturing into. We take a look at some of them. 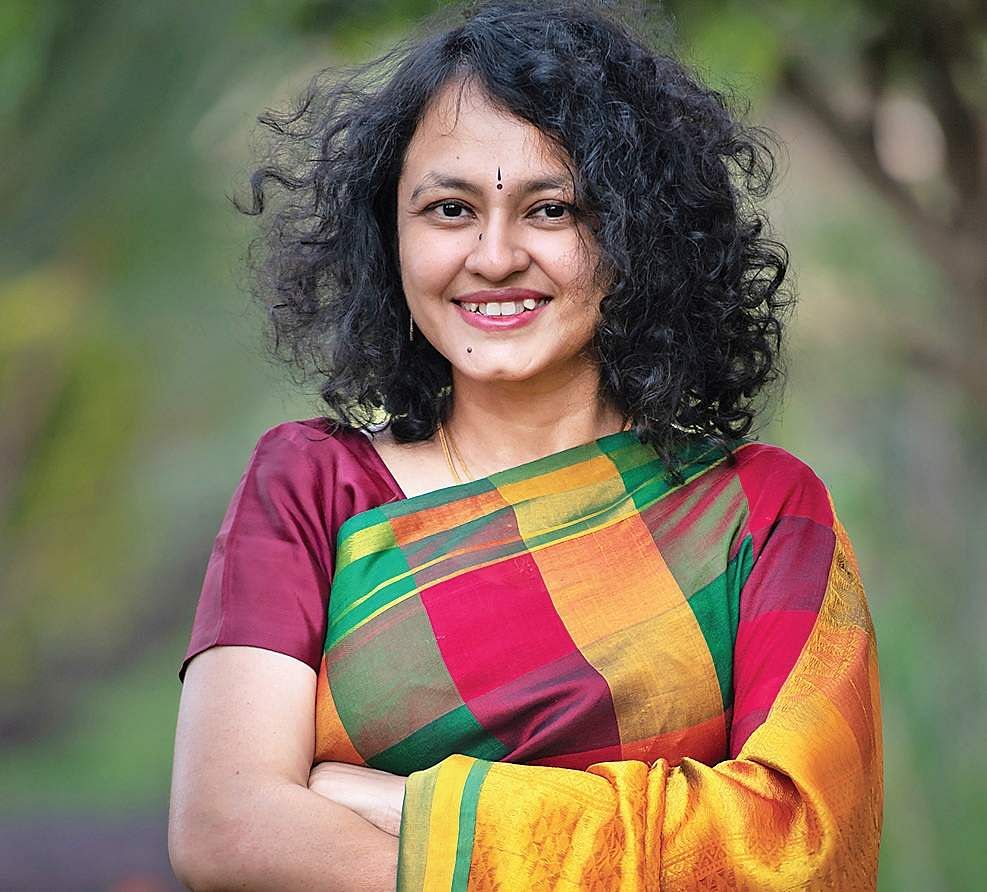 A former civil servant, who also blogs on old Hindi films, songs and books, Harini thanks author Vineet Bajpai for helping her realise her dream. A voracious reader since childhood, she is awaiting her next release with Juggernaut. Harini believes
that there is no gender bias in her field. “If you go to a bookstore, you are likely to find as many books written by women as men. I think more and more people—both men and women—are into writing these days and there are many platforms that encourage, support and provide a community for aspiring (and established!) writers. Some are exclusively for women writers. As Ruskin Bond
so aptly put it: ‘We are fast becoming a society with more writers than readers!’”

This Pune-based author began writing as early as 13. Naturally a seeker, a thinker and a restless soul, Rashmi decided to come back to her first love—writing—after a stint with corporates as an HR professional.

Though her genre— self-help, spirituality, evolution etc—is seen essentially as a male domain, Rashmi believes there is no gender bias in the writing industry. “Philosophical pursuits and spiritual musings from a woman being shared on public platforms are still unpalatable to the Indian masses. People should remember that wisdom comes from experiences and has nothing to do with gender. Women loose opportunities just because they are women. For this to change, publishers and readers should be more open to women writers. That for me would be a good beginning. Women are capable, intelligent and wise enough to make it on their own but our system restricts their growth,” she says.

Reshma has always been a storyteller. At boarding school she would gather the young ones and regale them with horror stories. Later as she travelled and introspected, writing came naturally to her. And now she cannot imagine doing anything else. As for gender bias, she says, “It’s an interesting industry. When you look at it from the outside, you wouldn’t think there was a gender bias since it’s dominated by women across different levels of leadership. Do male authors get better advances than female authors? I honestly don’t know but I assume advances are linked to how big an author you are and there seem to be more best-selling male authors than female ones.” However, Reshma does believe there is a bias in how a woman’s work is perceived and marketed, versus a man’s. She says how a man could write a romance novel and it would be considered a ‘novel’, whereas a woman’s would be considered chick-lit. “It’s the same in fantasy YA. Look at the way a Patrick Rothfuss book is marketed versus Katherine Arden’s. So yes, there is a gender bias when it comes to designing books and pigeon-holing authors, and in some ways I think more so internationally than here. What I would like to see is less emphasis on gender specific marketing, and we need to start early.”

Writing for Neharika was literally “on the cards”, as she says. A tarot reader in Goa forecast it. Working at Roli Books, one fine day she decided to follow her heart. Three months later she was doing MA in Creative Writing overseas. She believes that gender bias does exist in the industry. “Writing is all about self-expression and women need to do more of it—speak up, lean in or be assertive. There are many circles in Delhi related to networking, writing and reading. I’d advise women to explore what interests them, makes them feel alive, be it writing or any other creative hobby and step out into a bigger sphere of influence. The internet is a great starting point but nothing beats human interaction,” she says.