A historical novel places a tragic love triangle in an era of patriotism, as the Great Bengal Circus becomes a metaphor for a frustrated social revolution.

NEW DELHI: A historical novel places a tragic love triangle in an era of patriotism, as the Great Bengal Circus becomes a metaphor for a frustrated social revolution, while also shedding a light on the first female trapeze player.

"Tiger Woman" by Sirsho Bandopadhyay and translated by Arunava Sinha from the Bengali version "Shardulsundori" is set in the Calcutta of the 1880s.

Nationalism is on the rise and Bengali intellectuals are leading the protest against British rule in India. 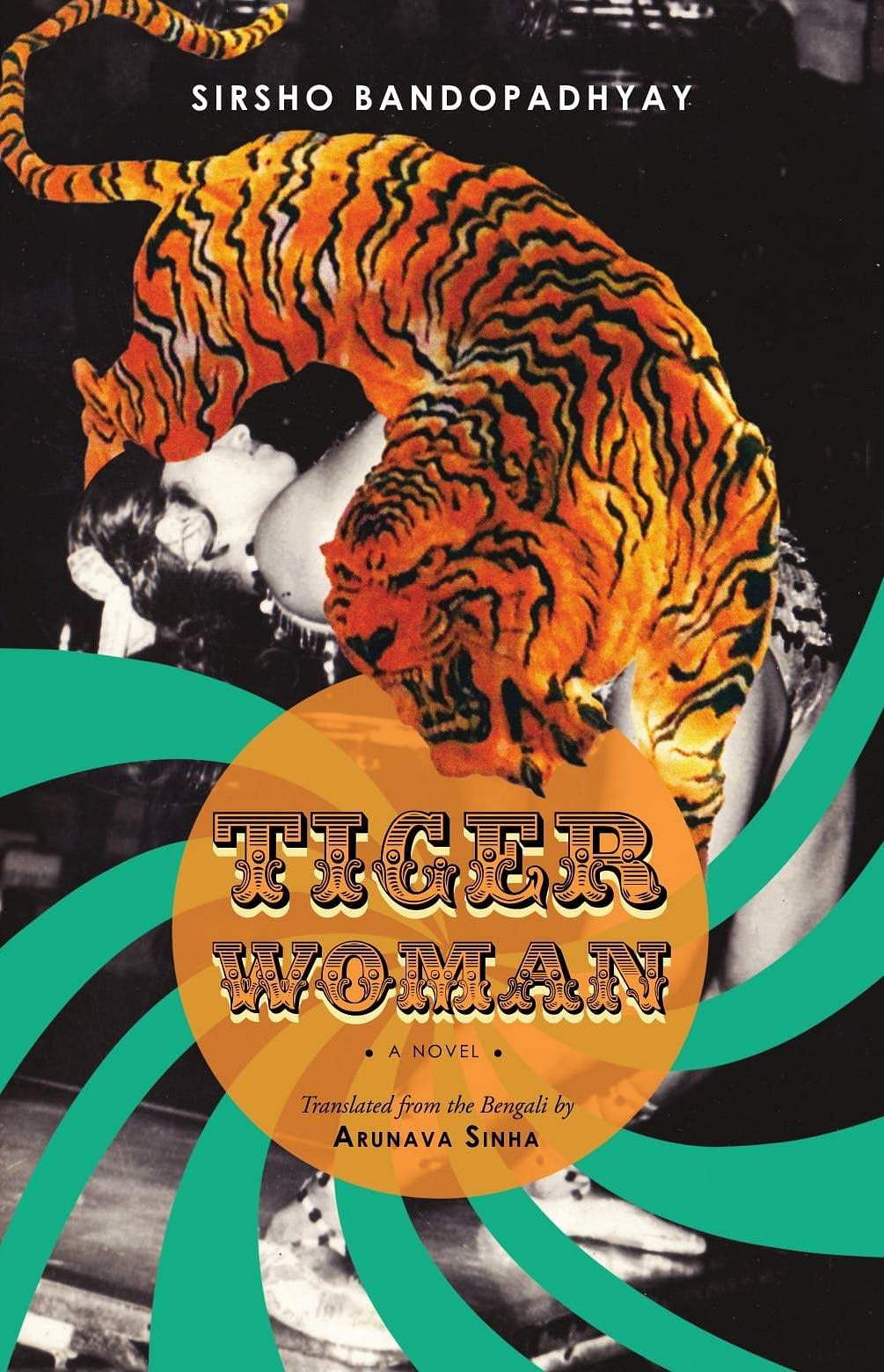 In this charged climate, ardent patriot Priyanath Bose prepares to set up the first Bengali circus.

Soon he discovers an exceptional young girl, Sushila, and trains her to be a trapeze artist.

As the circus flourishes and big animal acts are introduced, Sushila and the tigers become the star attractions.

But the prize Sushila craves is unattainable, as Priyanath, a married man, is forced to reject her love for him.

Jilted, she begins a relationship with a fellow circus artiste, but he may not be as loyal as Sushila believes, and his escape acts are now a bigger hit than 'Sushilasundari and the Tigers'.

Things were going on as usual when one day Fortune, the tiger, attacked Sushila.

Her shoulder, neck and one side of the face had been mangled by the tiger's claw.

There were deep gashes from the tiger's teeth, the flesh sliced open, streaming with blood.

Though Sushila survived this life threatening accident, the tiger's mauling incapacitated her for the rest of her life.

She did not return to the circus, although she did get a regular pension.

Bandopadhyay's debut novel is brought out in English by Pan Macmillan India.

Now we are on Telegram too. Follow us for updates
TAGS
Tiger Woman Arunava Sinha Shardulsundori Sirsho Bandopadhyay