European chic at your doorstep

Sometimes it’s not about path-breaking ideas. It’s about creating new paths that will stand the test of time. Entrepreneur Aisha Saraf Kothari’s brand, Aispi, based in Antwerp, Belgium, does just that by using the curatorial format within the fashion space to connect Indian shoppers with local European fashion.

“There is so much out there that needs to be recognised,” she says. Yet, the ‘main shopping streets’ or the ‘big designers’ become the face of a city’s fashion. But that’s only a part of the picture. There are countless names that are unknown, yet extremely skilled.

To validate her claim, she formed a network of people in the fashion industry such as stylists and influencers, whose opinion held weight. Based on discussions with them, she put together a list of designers and boutiques from across Europe for enthusiasts to visit.

You can find these people easily using Aispi’s location finder. “One can also create their list of people they want specifically by using filters such as price, city and recommended by,” says 29-year-old Kothari, who works with Ernst & Young in Antwerp, as a startup advisor assisting in fundraising.
As part of an international outreach effort to familiarise people in India about this service, she took a selection of the curation to Style File Calcutta, The Loft at Quest Mall, Kolkata, and to her father’s residence in Delhi recently.

On December 5-6, she initiated an online trunk show that allowed a closer look at the product portfolio. “The idea was to introduce European boutiques and designers, who may otherwise miss the eye. They may not have brand value at the moment but some of them are in the making to become huge. They’re approachable and affordable right now so make the most of it,” she says. She hopes of taking the curation to Pakistan one day. 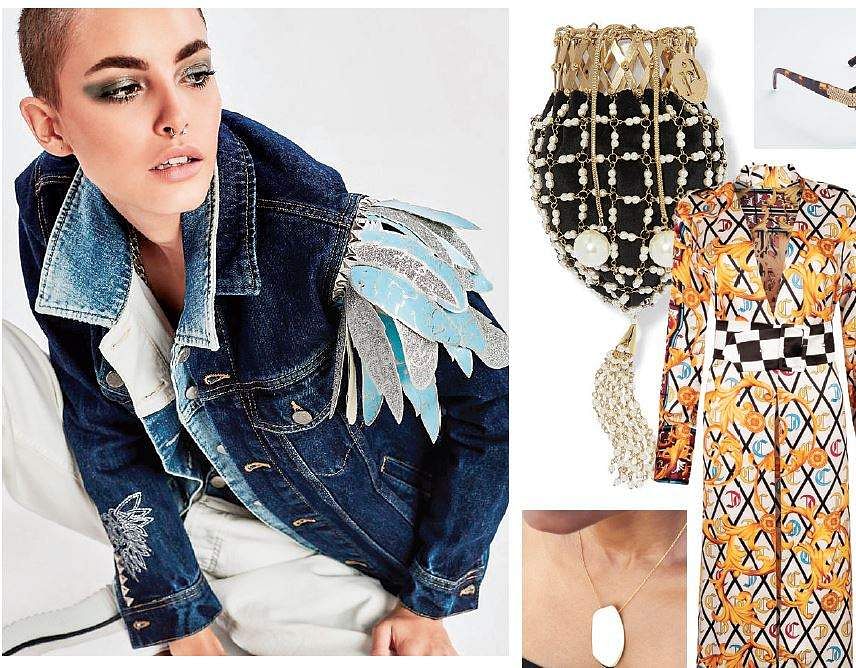 At Aispi, the names are selected and frequently updated after attending fashion and trade shows, and spending time with industry insiders who tip Kothari’s team about what’s valuable. “The information intern helps a customer navigate through the mountains of sponsored content on the net and leads you to what’s truly worth your while. We don’t take a penny from the boutiques and designers for them to be showcased on our website,” says Kothari.

“We’re now talking 150 shops and designers.” There are close to 40 artists including photographers and videographers who work with Aispi under the ‘talent’ segment wherein meritorious individuals are connected with boutiques and designers to leverage a creative collaboration. “I come from a strategy background and my aim always is to make a grand design of plans and actions to maximise rewards. It’s about looking at a gap and then meticulously filling it,” says Kothari.

This business paradigm has allowed for talents such as Marco Mavilla to shine. A maverick designer who is also a watch designer and collector has worked on a capsule collection born out of an amalgam of glasses and classic watches. It’s called Timeshades. Façon Jacmin, an Antwerp-based brand started by twins Alexandra and Segolene, that specialises in denim procured from Japan, is now better connected with its audience.

A quick search away is Anna Shelley in France that makes beautiful jewellery crafted from stones, metals, resin, and gold and silver leaves. Maramz, on the other hand, displays sculptural elegance through all its contemporary and minimalistic pieces.

Public Makes Image in Amsterdam doesn’t shy away from bold concepts and puts them as loud statements on clothes, bags, shoes and accessories, while 0711 brings handbags made using Georgian traditional weaving techniques.

The price ranges from Rs 15,000 to Rs 80,000. To get to know the brands and boutiques better, a look at the ‘Get Inspired’ section on Aispi’s website throws up leads on what’s in trend and how you can put a look together.

So the next time you walk into a European city, look beyond the staples and pick the hot statements.

Stay up to date on all the latest Fashion news with The New Indian Express App. Download now
(Get the news that matters from New Indian Express on WhatsApp. Click this link and hit 'Click to Subscribe'. Follow the instructions after that.)