Embrace the dark side: Black is the new black in Indian kitchens

From sartorial to gastronomical—black is good taste. Black on a plate makes quite a statement, in the manner it draws the oohs and aahs on a Fashion Week catwalk. “Black is elegance, grace and restraint, attributes which are reflected in dishes of that colour,” says Chef Parvinder Bali of the Oberoi group. Black is, er, the new black in Indian kitchens.

Kadaknath chicken, also known as kali masi (black meat) in Madhya Pradesh, Chhattisgarh and Rajasthan, shot into the limelight when BCCI advised players to include it in their diets since it is low in cholesterol and fat, and high in protein, iron and amino acids. Black rice, called chak hao in Manipur, is wowing gourmet chefs in India. “A lot of black ingredients used in cooking are delicious, such as black truffle, bronze fennel, black trumpet mushrooms, and black radish. Driving this trend is activated carbon and activated charcoal. If you’ve ever seen a black ice cream, latte or a waffle, it’s most likely the result of activated charcoal,” adds Chef Bali.

Ingredients such as activated charcoal and squid ink (or cuttlefish ink) are not being used just to infuse the food with black colour. They have significant health benefits, too. Squid ink is secreted by squids and cuttlefish to ward off predators. Mostly used in pasta, risotto and burger buns, it offers chefs a viable alternative to salty and fatty additives. Since it is high in glutamic acid content, the ink gives umami flavours to a dish. Aakash Vaghela, whose company AV Organics makes black-hued Evocus Alkaline water, says, “Charcoal or black minerals or activated carbon traces are new functional additives in foods. Consumers today, who are riding the wave of a health revolution, need multi-functional foods and beverages.” Talking about the health benefits of black, Sagar Bajaj, Corporate Chef of First Fiddle Restaurants which owns Plum By Bentchair and Dragonfly says, “This shift to black is not just limited to allurement but also promotes healthy food choices.

We have a dish called Charcoal Black Dumpling, which is a black beauty made with activated charcoal 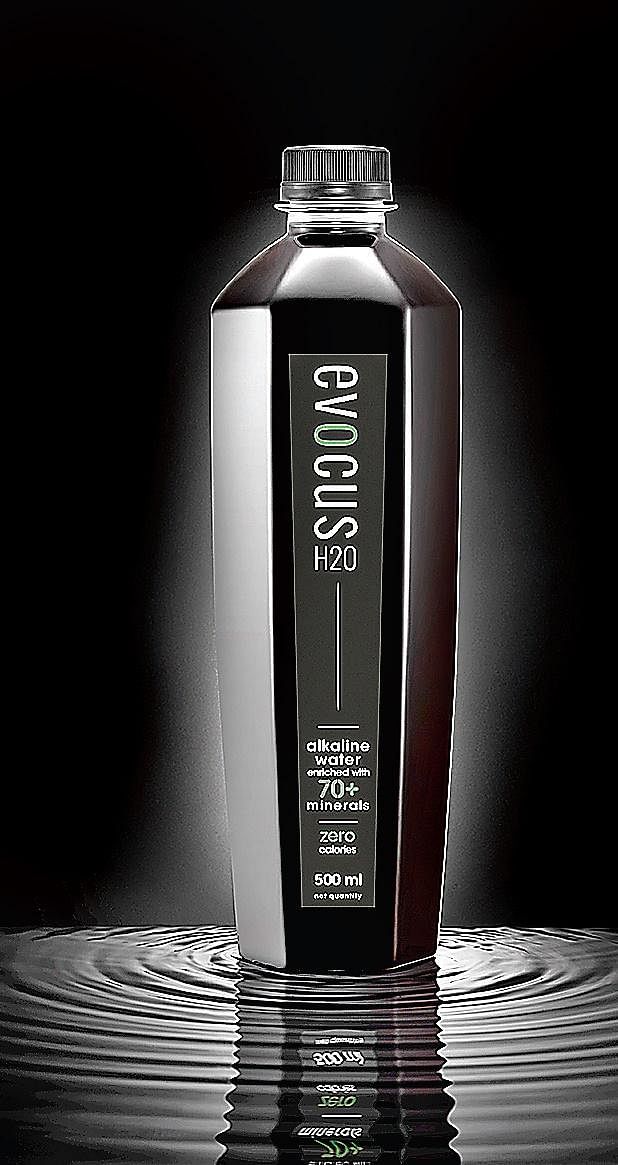 to detox.” On the infusion of the charcoal in kebabs, Chef Saurabh Udinia of Farzi Café and Masala Library, says, “The kebabs are made using any meat marinated with masala spiked with commercial charcoal powder derived from coconut shell. It looks burnt but is actually well-cooked.” Black tomatoes were first grown in 2012 in Israel. Adding activated charcoal to lemonade is the new summer drink. Don’t forget the black latte either.While some ingredients of late have become experimental adventures in outlier kitchens, Chef Chanchal Dutta of the Urban Room says charcoal had been used since ancient times to cure a variety of ailments, including poisoning. “Its healing effects have been well documented since as early as 1550 BC by the Egyptians.

Black garlic is supposed to have cancer fighting powers: the ancient Taoists called it the essence of immortality. Charcoal went into oblivion until 15 years ago when it was rediscovered as a wonderful oral agent to treat overdoses and toxins. It is tasteless and odourless and is therefore a suitable dyeing ingredient for food.” Then there are the desserts. Black velvet cake and black macaroons are around with sweet somethings. Blackberry smoothies pack a punch. Black liquorice caramels are good for a sore throat and a rebellious tummy, Black sushi using black rice satisfies that Asian craving. Goth food is here to stay.

“Black signifies elegance, grace and restraint, and all these attributes are brought on to the dishes that carry the colour.”   Chef Parvinder Bali
“Charcoal or black minerals or activated carbon traces are new functional additives, which enhance the functionality of foods.”   Aakash Vaghela