Use Your Beliefs to Shape Your Life

Focus on why and how 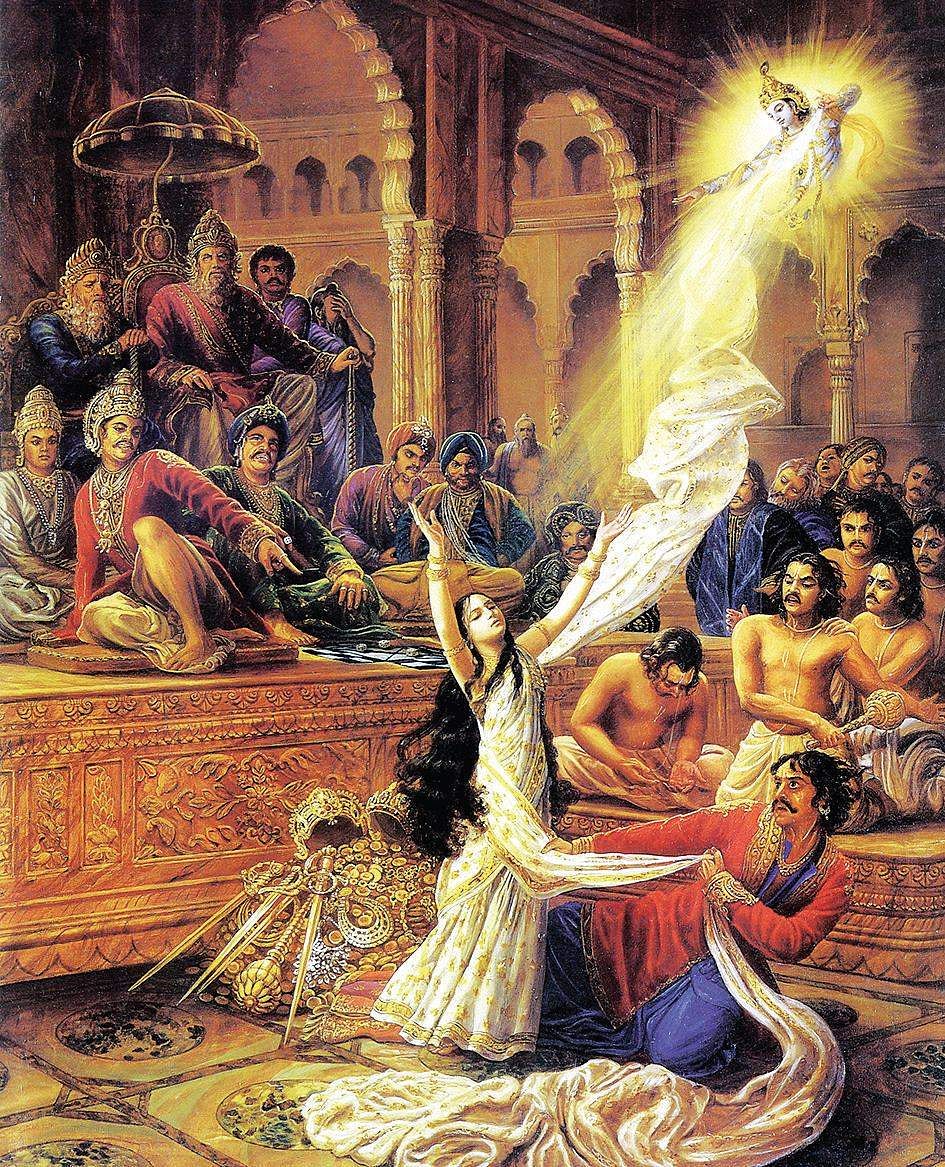 People follow other people either out of fear of those people or the benefits they may receive from those people or because they are impressed and touched by beliefs carried by the leaders. The last one type of followers are best contributors because they are touched by the beliefs of their leaders. Strong and successful leaders are those who can instil their own adorable beliefs in the hearts of their followers. Such teams with shared beliefs have less to complain or fight with each other and more to contribute. The synergy of the shared belief in the team helps individuals in the team when they start getting doubts and losing determination.

Most people are afraid to increase the limits of their beliefs because of the fear of failures. They are worried about what would be the outcome of the efforts they are going to put in.
It is important to focus on why and how than what to increase the levels of our belief.

Activity, not the result

The Bhagavad Gita emphasises to focus on the activity than the result. ‘Karmanye vadhikaraste ma phaleshu kadachana’. One has duty to perform its activities without worrying about the fruits of it. When we focus on ‘why’, we get enough reasons to do what is to be done despite of challenges, adversities and scarcities. We get reasons to go beyond our limitations because our cause is so important.

God helps those who help themselves

There is a famous tale of a sparrow who wanted to empty the ocean to search her eggs. She tried to empty the ocean drop by drop by her beak. Seeing her efforts, the carrier of Lord Vishnu, mighty Garuda, came to her help and it threatened to dry up the ocean and the latter acquiesced and returned the eggs.

Align your cause with the divine cause

We can only expect divine help when we are contributing to a divine cause. Such attitude of being a contributor hooks off the loads of responsibility one may feel with attitude of ownership and entitlement. The passing of ownership baton to divinity assures us that owner would take responsibility of success and the divine owner has inconceivable ways and powers to achieve its plans through contributing instruments like us.

The divine being has an ability to take us far beyond we can imagine. Our alignment with the divine cause empowers us with faith that we are on right and virtuous path, and no matter what the world thinks we are doing the right thing. The divine can acknowledge even ankle bells of an ant so we are assured that our right efforts recognised and valued.

We have examples like Pandavas and Draupadi from scriptures. When Draupadi was being disrobed she lifted her both protecting hands over her clothes and cried the names of God for help and she was rescued. In modern history we have examples of Shivaji Maharaj. He saw a dream of state as righteous as the state of Lord Rama. He acknowledged to have such a virtuous state is the “Shreenchi Iccha” (the will of the divine). Empowered with such a belief he successfully fought with his meagre army to achieve his aim. He attracted belief of the common people who became famous historical personalities along with him as they dedicated life for Shivaji’s mission.The author is a spiritual guru at International Society for Krishna Consciousness