The temple town of Talakadu, near Mysore, offers a slice of history and heritage

To make sense of the present, look into the past. The town of Talakadu near Mysuru, Karnataka, was once the land of temples. But today, most of it lies buried in sand. Many legends go around explaining the possible reason for this.

A famous one starts with a curse. Locals believe that in the early 16th century, Alamelamma, the wife of Tirumalaraja (viceroy of Vijayanagara), who lost his throne to Raja Wodeyar, the 9th Maharaja of Mysore, escaped to Talakadu with her royal ornaments. These would later adorn the idol of Sri Ranga Nayaki in the nearby Sriranganathaswamy Temple at Srirangapatna. 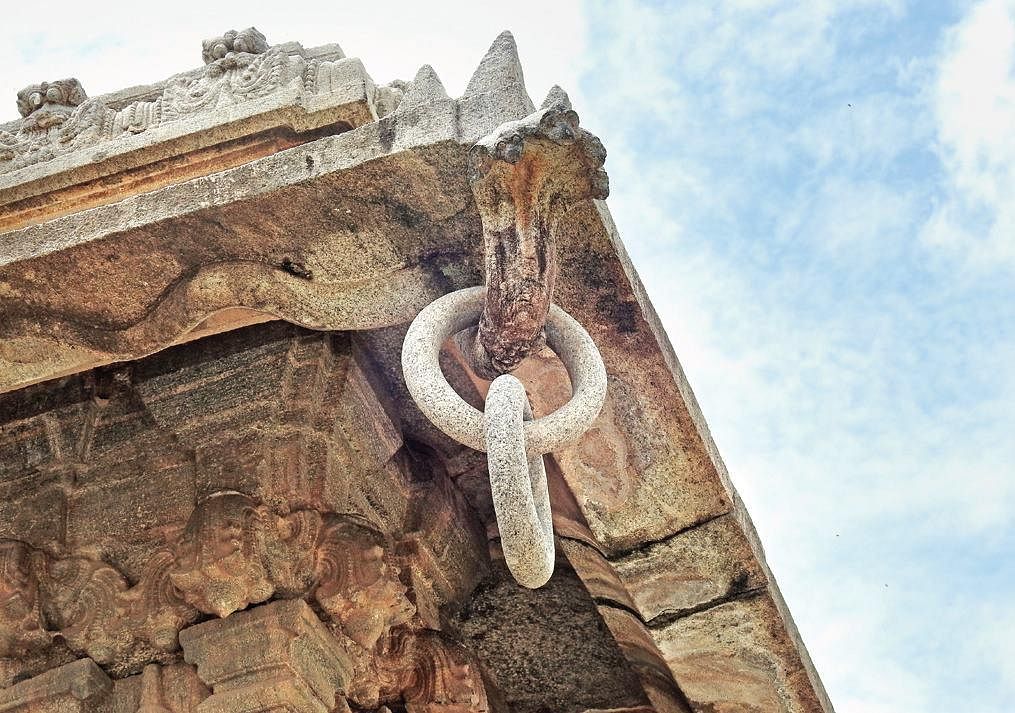 But Wodeyar ordered his soldiers to seize the jewels. Alamelamma then went to the banks of the river Cauvery in Malangi and threw herself and the jewels into the water, committing suicide but not without giving a curse to Wodeyar. It said that Talakadu would be reduced to sand one day.

Once the capital of the Gangas, who ruled Mysore and the surrounding area between the 4-10 century AD, Talakadu was subsequently ruled by the Cholas, Hoysalas and Wodeyars of Mysore. While most of the temples are lost to the sand, some have been unearthed. Excavations by the Archaeological Survey of India in 1991 unearthed over 30 temples from Talakadu.

A must-visit, the largest is the Vaidyesvara Temple complex with architectural influences from the various dynasties that ruled Talakadu. It is believed that the Shiva linga here is self-manifested, ie, it was not built and that it emerged as a part of divine intervention. It’s part of the Panchalinga Darshana (five Shiva temple darshan tour) comprising Arkeshwara, Pathaleshwara, Maraleshwara and Malikarjuna. These can be accessed by taking a short walk on the sand. It is better to do this barefoot and with a guide. The Panchalinga Darshana festival takes place in Talakadu, in the third, seventh and 13th year of the Hindu astrological calendar. This is the 15th and the next one is scheduled in 2033.

Another temple that is worth a visit is the Chennakesava Temple at Somanathapura about 25km away. February-March is a good time to visit Talakadu as the heat is not severe. It’s advisable to stay in Bengaluru or Mysuru as accommodation options are limited in Talakadu. And while you’re there, don’t miss to bite into the famous Maddur Vada. To take a break from the sacred sojourn, you can book a coracle ride in the town. Some resorts close by offer water sports too. A word of caution: weekends are crowded.

Reach
Air: The nearest airport is
in Mysuru about 50 km away, and Bengaluru  about 120 km away

Road: It’s a three-hour road trip from Bengaluru to Talakadu. It’s well-connected by road with other cities too Stay Mysore is the best place with several hotel options

Now we are on Telegram too. Follow us for updates
TAGS
Sriranganathaswamy Temple