Addressing the Indian community at Muscat, PM Modi said that Indians are now on a path to building a new India, and that it is reflected in the massive change the work culture has undergone.

Addressing the Indian community at Muscat, the Prime Minister emphasized on Centre’s ‘Ease of Living’ policy, and said, “We are working with the mantra of ‘Minimum Government, Maximum Governance’ towards making lives of common people easy.”

The culture of governance in India involved making procedures simpler, abolishing unnecessary laws, reducing forms in government offices from 40-50 to four-five, bringing them on online platform, listening to people's problems with sincerity and taking action on them.

PM Modi further said that Indians are now on a path to building a new India, and that it is reflected in the massive change the work culture has undergone.

Prime Minister informed that the country envisions a new India where “even the poorest person  gets the opportunity to progress, and is able to dream and achieve that dream.” 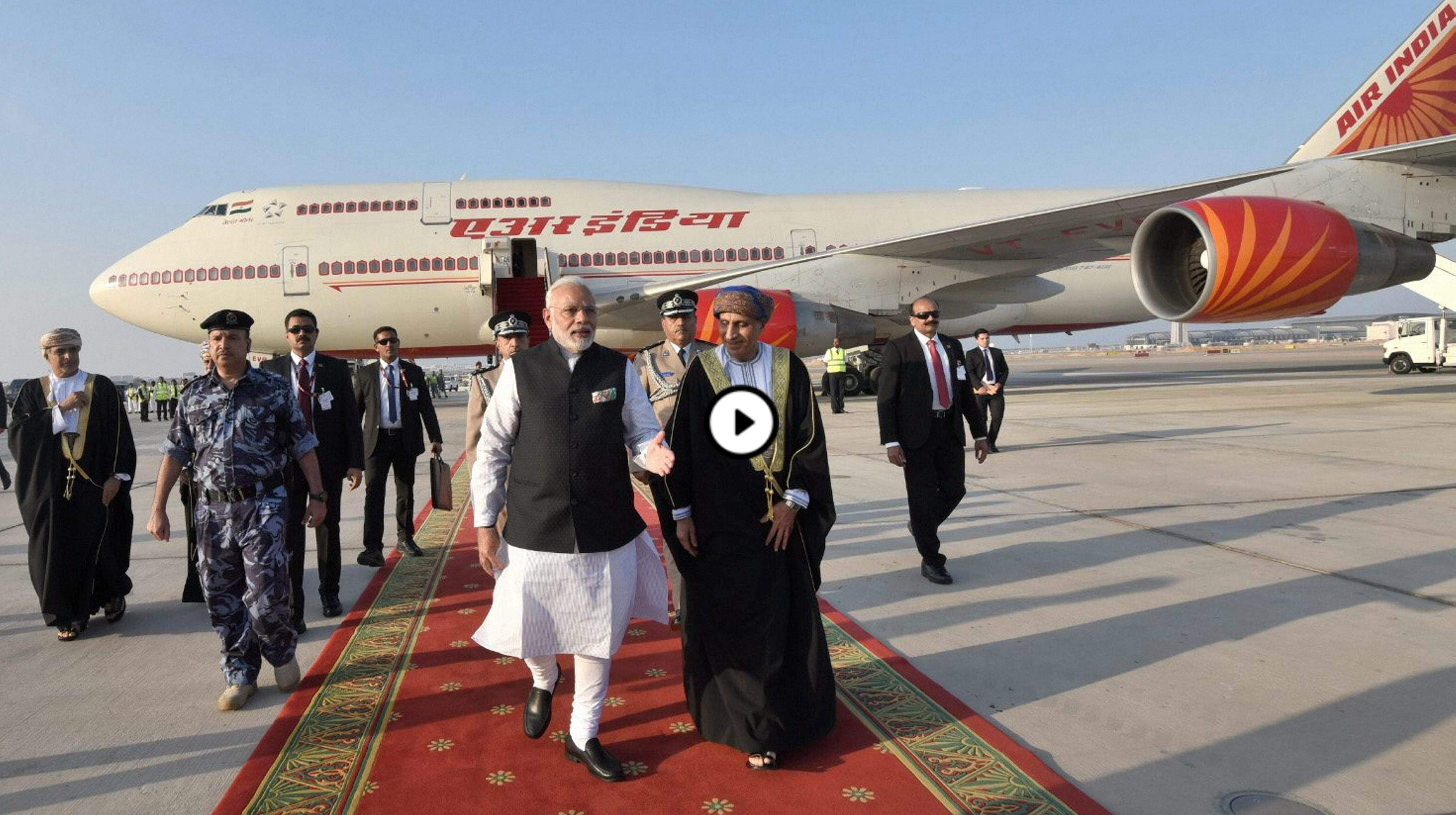 “Now work is not shirked, challenges are faced head-on. An aim is fixed and plans are executed on time. This is an example of the changing work culture, and an example of new India,” Modi added.

The Indian diaspora was also conveyed the schemes and programmes launched by the National Democratic Alliance (NDA) government, for the welfare of the people.

PM Modi also told the huge Indian diaspora at the venue that he regarded them an important contributor and partner in India’s development and nation-building process.

Eight agreements signed between India and Oman including those on tourism cooperation & military cooperation pic.twitter.com/dd1YiyaTWn

Stay up to date on all the latest Nation news with The New Indian Express App. Download now
TAGS
Narendra Modi Modi in Oman Ease of Living policy