Post-colonial identity crisis is the biggest self-inflicted affliction of Indians.

Post-colonial identity crisis is the biggest self-inflicted affliction of Indians. Other decolonised nations such as America, Australia and New Zealand treat the British with the fond tolerance reserved for a genteel relative who clings to past glory. Not we. The British is still the enemy and English, as our esteemed Vice-President Venkaiah Naidu fumed, is an imported ‘disease’.

True, many of India’s social and economic setbacks should be attributed to the East India Company’s systemised loot and sabotage of systems exemplified by Dr Dadabhai Naoroji’s  ‘drain theory’. But it would be culturally and politically suicidal not to accept the culture of corruption, caste bigotry, minority appeasement and reservation policies as deadly diseases destroying the social ecosystem. 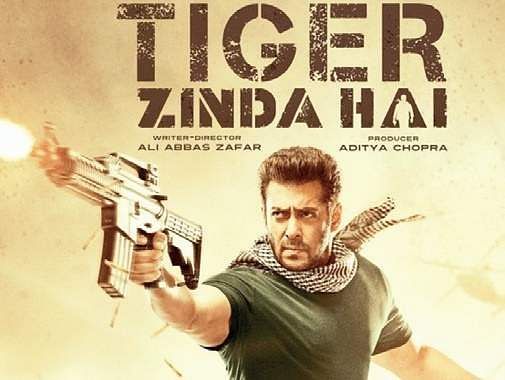 Post-Independence politicians may not know the Indian Constitution was written originally in English. It was translated into Hindi only later. The founding fathers of the Republic who battled the British for independence knew even then that language should be separate from politics. India is rich in tongues, with 22 major languages, 13 scripts and over 720 dialects. Yet it is arguably the world’s second-largest English-speaking country with around 10 percent of its population able to say ‘chillax’; second only to America.

The 2011 Census listed 2.6 lakh Indians speak English as their first language, and an estimated 140 million as their second. The globalised educational and competitive emphasis among Indian youth is driving the desire to learn English, with the number of speakers expected to quadruple by 2020. The acceptance and popularity of English-speaking gurus like Sri Sri Ravi Shankar and Sadhguru Jaggi Vasudev at par with Baba Ramdev also denotes English as a sign of upward mobility. The appropriation of Dalits into the British Army exposed them not only to English and other foreign languages, but also gave them the self-confidence to transcend caste prejudice. As opposed as we are nowadays to ‘Westernisation’, isn’t Babasaheb Ambedkar always shown wearing a suit and a tie?

Anti-Anglolinguals argue that in countries such as Japan, Russia and China, people hardly speak English, but are culturally, socially and militarily powerful nations. The reason why Japanese mostly speak Japanese is not because they hate English but are proud of their own language. In a regional nation like ours, people are proud of their mother tongues. And no other community hates English as much as Hindi speakers.

Yet Hinglish is fast becoming India’s national lingua franca thanks to Bollywood. Language activism is the defensive sign of a beleaguered culture, not of resurgence. The osmosis of Hindi and English is the best new linguistic equaliser born in India, mitigating caste and class differences and uniting the country.
Dil maange more.

Stay up to date on all the latest Ravi Shankar news with The New Indian Express App. Download now