In a landslide reported at Vilangad, the rescue personnel recovered the body of Lissy, wife of Dasan and Benny, 52. The search for two others continues.

The bodies of Makkool Muhammed Haji and Shareef Sakhafi, who went missing in the river at Valayannur near Kuttiyadi, were recovered.

Ranjith Lal, 40, succumbed to his head injuries following a fall into the flood water at Kannadikkal in Vengeri village

In a landslide reported at Vilangad, the rescue personnel recovered the body of Lissy, wife of Dasan and Benny, 52. The search for two others continues.

Three houses were completely damaged and three people are reportedly missing in the incident. Search and rescue operations are underway.

Another person died after falling into the water at Kannadikkal in Vengeri village.

The authorities have advised caution as the shutters of Kakkayam dam will be raised further soon.

People staying on the banks of Chaliyar river are also being evacuated as the water level in the river is rising.

Also Read: Should Kerala fear another August 2018 like deluge? Experts and CM have this to say

As on Friday afternoon, over 6361 people from 2111 families have been shifted to 121 relief camps functioning in the district.

The movement of heavy vehicles along the Thamarassery ghat road has been suspended until further notice, District Collector informed. 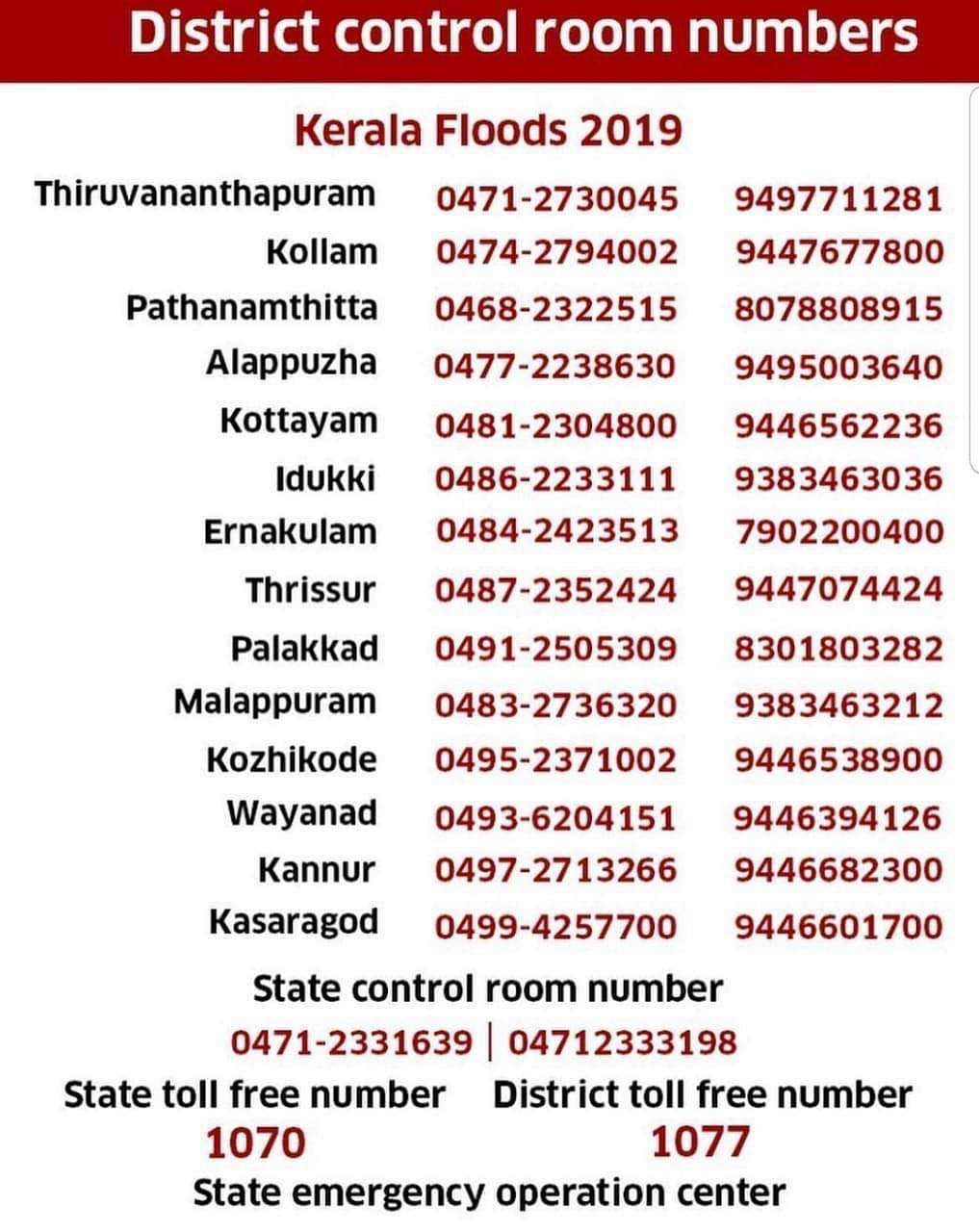