Every Indian knows how to correct 'crook' like Owaisi: BJP's Kapil Mishra

Owaisi during a speech at a public meet in Kurnool, Andhra Pradesh on Sunday, had said that the government cannot force the Muslims to leave the country. 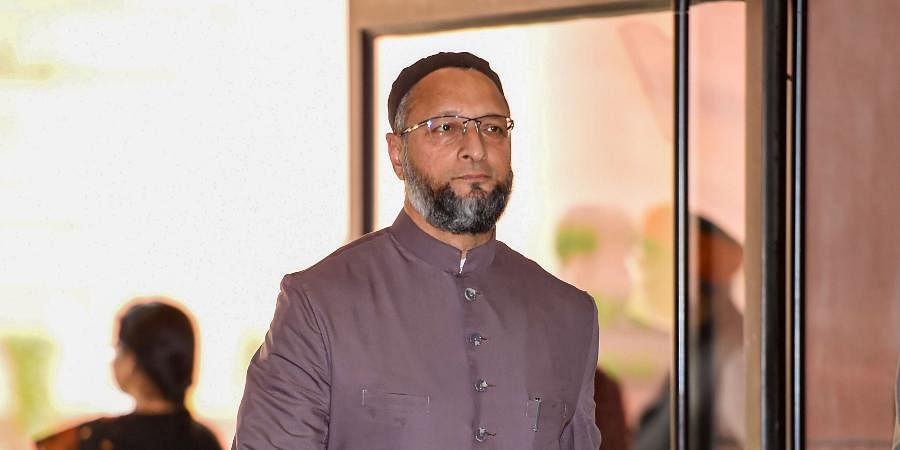 NEW DELHI: Launching a scathing attack on AIMIM chief Asaduddin Owaisi over his 'shoot us in heart' remark, BJP leader Kapil Mishra on Monday said that "there is no need to shoot; every Indian knows how to correct a crook like Owaisi."

"What is the need to shoot two-four crooks of the street who roam like Owaisi. Every Indian knows how they can be corrected. I do not understand why is he talking about shooting. Why is a need for it," said Mishra while speaking to ANI.

ALSO READ | Why is PM Modi 'afraid' of Muslim women when he calls himself their brother, asks Owaisi

Owaisi during a speech at a public meet in Kurnool, Andhra Pradesh on Sunday, had said that the government cannot force the Muslims to leave the country.

Stating that it would be better if Owaisi does not speak such words, Mishra said: "If any man uses words like 'mujahid and jihad' then he has not understood the meaning of this country. This means that his heart is not connected with India but is connected with the enemies of India."

Stay up to date on all the latest Nation news with The New Indian Express App. Download now
(Get the news that matters from New Indian Express on WhatsApp. Click this link and hit 'Click to Subscribe'. Follow the instructions after that.)
TAGS
Kapil Mishra Asaduddin Owaisi AIMIM CAA NRC